The role of the Board of Directors is to ensure that Football South Australia has a secure long-term future by establishing the organisation’s strategic direction and priorities.

This includes defining key relationships between the organisation and its stakeholders and other key individuals and organisations/groups.

The board have the role of establishing the policy framework for governing the organisation, from which all operational policies and actions are developed. 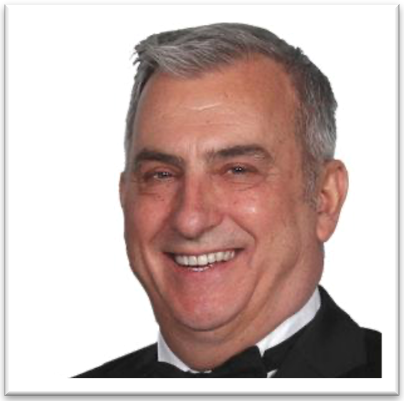 Sam joined the Board in May 2013.  Sam has had a lifelong passion for football and wants to contribute to the ongoing well-being, vitality, and progress of football in our community. 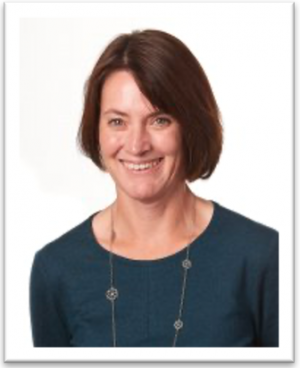 Dr. Jane Rathjen has been a director of Football SA since 2018.  She is a member of the Governance Committee, and Finance Committee.

Dr. Rathjen joins the Football SA Board with a wealth of football knowledge having played the game for more than 25 years as well as coaching and volunteering on club committees.

Jane has been Chair of the Football SA Women’s Advisory Group for 10 years. Over this time, Jane has overseen the embedding of the Women’s and Girl’s competition within the Football SA structure, with an increase in participation and establishment of the licensing structure for the Women’s National Premier League. 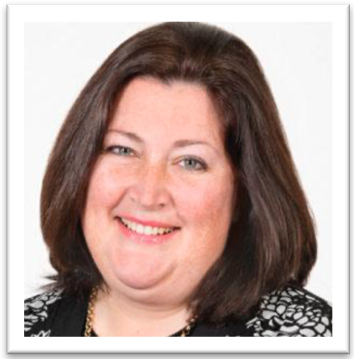 Wendy Barry has been a director of Football SA since 2013 and is Chair of the Governance Committee. She is a former director of Palliative Council SA and Trustee of Bone Growth Foundation.

Wendy is a Partner at the law firm, Tindall Gask Bentley, and is an accredited family law specialist and collaborative lawyer.

Wendy’s interest in football evolved over years on the sidelines watching her two children playing at school, club, and representative level. The satisfaction and joy they got out of playing is what encourages her to give back to the game by way of serving on the board of the Football SA. 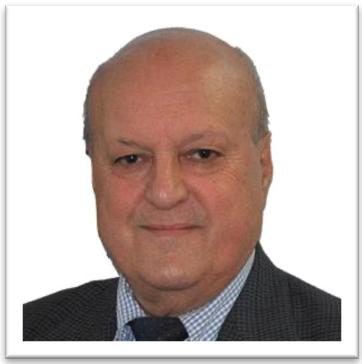 Orazio is a Director on the Football South Australia Board and also a Life Member of the South Australian Soccer Federation, Adelaide United Football Club and Campbelltown City Soccer & Social Club.

He was Commissioner of the South Australian Soccer Federation for 13 years as well as being Chairman, Secretary and Treasurer of Campbelltown City Soccer and Social Club and was also previously Chair of the Football SA Hall of Fame Honours Committee.

Orazio currently sits as the Chair of the Adelaide United Football Club’s History Committee aside being Chairperson of the St. Hilarion Aged Care Board.

Professionally, he is a private consultant in Industrial Relations and Human Resource Management and has held such positions as Acting General Manager Human Resources at the Central Aboriginal Congress, Acting CEO of United Way SA, Manager of Employee Relations & Adelaide Office Manager at Forestry SA and a Team Leader & Senior Consultant at SA Health. 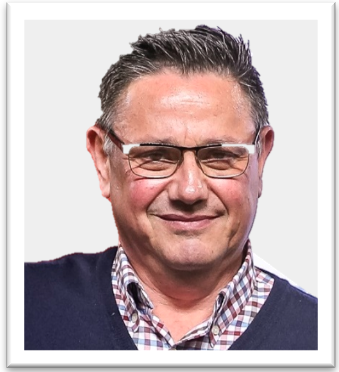 Joe has been involved in Australian Soccer for over 40 years as a player, a coach and administrator.

Joe is the Director & Proprietor of his own accounting practice and is also the Director in Direct Fire.  Joe has substantial property development experience which has been gained over 15 years, and acts as a specialist advisor in taxation to a national property group, Positive Real Estate. 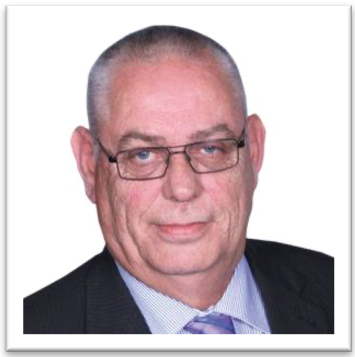 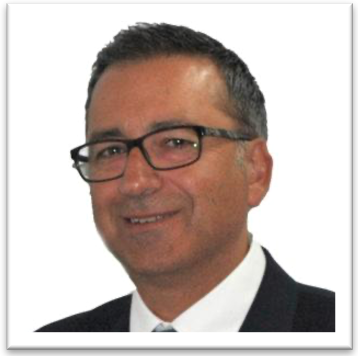 Tony has been involved in Australian Soccer as a player from the age of 12, as an Administrator for more than 20 years and spent a lifetime as a passionate supporter of the game.

He was one of the founding members of NE MetroStars Soccer Club Inc and served 20 years as Chairman and President. During this time, he facilitated all aspects of club growth, including the implementation of two major business growth phases, a building facility redevelopment, forged and nurtured key relationships with stakeholders, local, state and federal peak bodies and Government.

Professionally, Tony has over 30 years of accounting and taxation advisory experience including senior roles with Price Waterhouse, the ATO and 18 years in public practice. Tony is currently a director and shareholder of Caveo Partners, a professional integrated accounting, financial planning, and finance business advisory practice employing 35 staff. Responsibilities include managing the tax and accounting division of Caveo Partners predominantly focused on providing high level business and tax advice to business owners, family groups, professionals, and high net worth individuals. Tony is also responsible for developing their business strategy and vision. 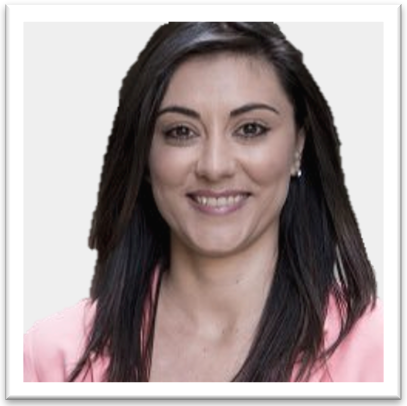 Symoane has had a relationship with football from early childhood, as a player at grassroots level and since 2016 has been involved with FSA’s Disciplinary Tribunal as a valued member of the chamber.

Symoane is a Special Counsel practicing law since 2004.  She specialises in commercial litigation, insolvency, property law and alternative dispute resolution.  Symoane has been recognised by the legal fraternity in the Best Lawyers 2021 Awards for both Alternative Dispute Resolution and Litigation.  She leads her firms’ pro-bono initiatives for those people in the community who do not have the means to access legal representation.