Football SA is pleased to announce the fixtures for Senior Men's leagues for Season 2020.

The 2020 season kicks off on the weekend of 21st February with some mouthwatering ties to get the new campaign off and running.

In the NPL, in a repeat of the 2019 opening night where over 1500 fans flocked to Steve Woodcock Sports Centre, champions Campbelltown City welcomes Adelaide Blue Eagles, where twins Hamish and Liam McCabe face their former team.

MetroStars welcomes Adelaide Olympic under the lights at TK Shutter Reserve to round off the weekend. 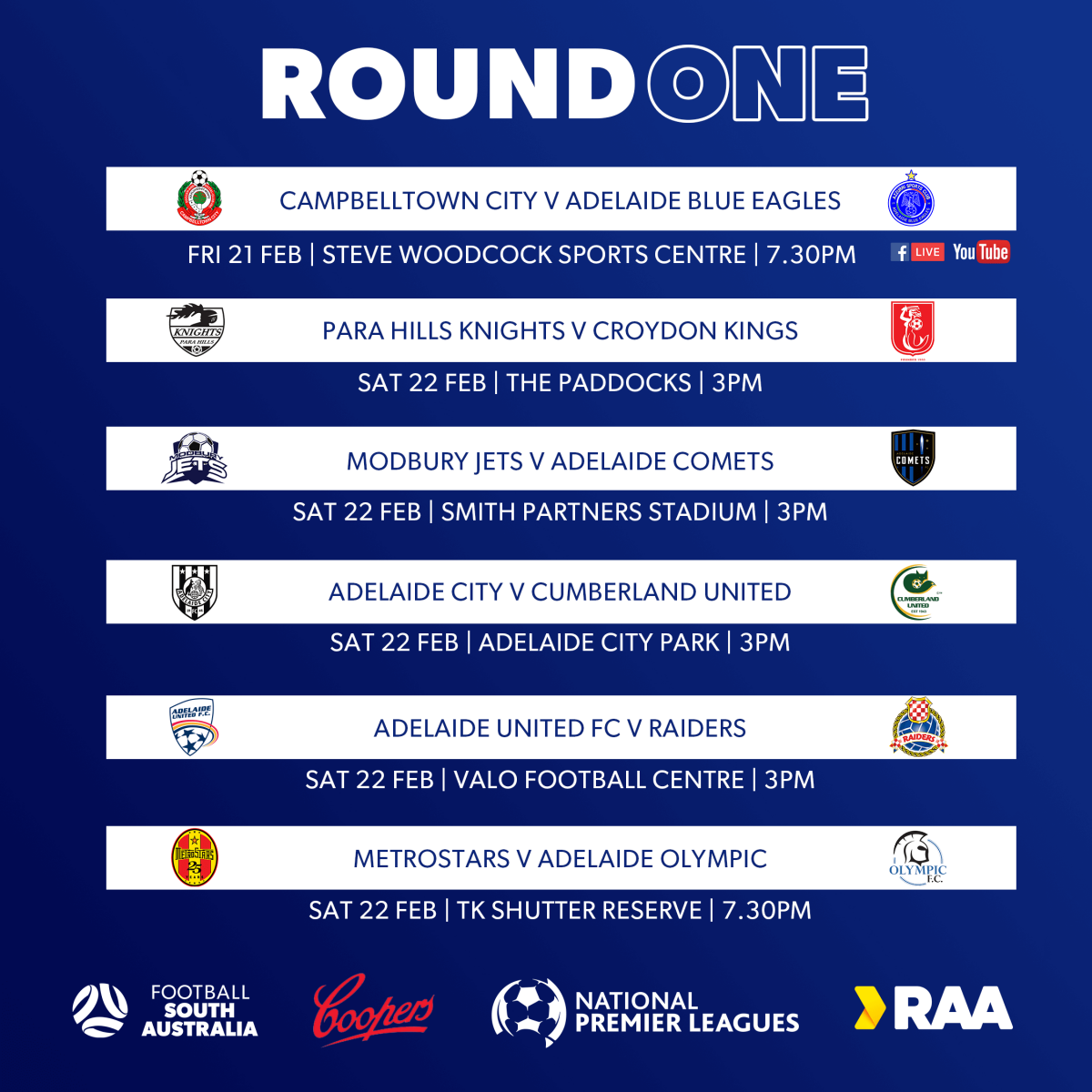 Round Two sees the return of the derby between Modbury Jets and Para Hills, with Adelaide Blue Eagles hosting Monday Night Football at Marden with the visit of rivals Adelaide City.

Round Nine sees a repeat of the 2019 Grand Final with Campbelltown City hosting Adelaide Comets.

Full fixtures for the NPLSA 2020 Season can be found here. 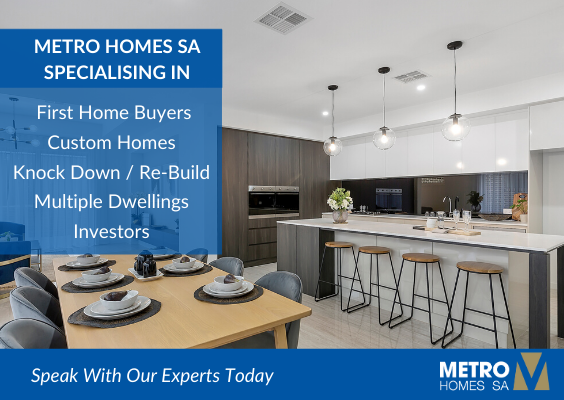 West Adelaide start life in State League One with a trip to Playford City on Saturday night, while newly promoted Vipers FC travel to Western Strikers.

Full fixtures for the State League One 2020 Season can be found here. 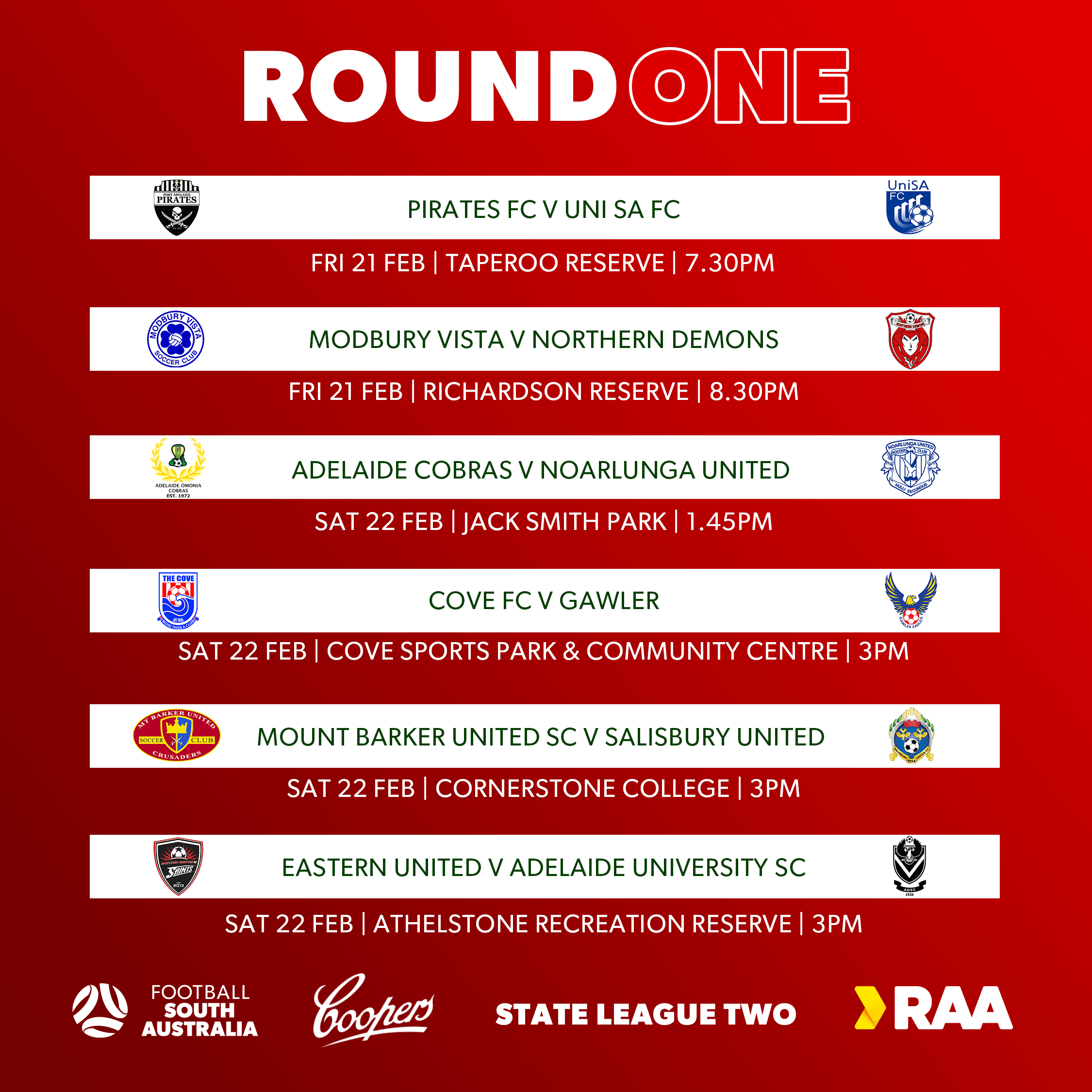 Full fixtures for the State League Two 2020 Season can be found here.