Football South Australia is delighted with today’s announcement from FIFA, football’s world governing body, that the South Australian State Government has been successful in its bid for Adelaide to host matches of the 2023 FIFA Women’s World Cup, to be held 10 July – 20 August.

The announcement by FIFA President Gianni Infantino and FA Chairman Chris Nikou follows an intense review process involving seven Australian cities and eight stadia, with Adelaide awarded rights as one of the 5 Australian host cities for the expanded version of the quadrennial world championship for women’s football which will see 32 nations compete for world championship honours in front of a massive global audience.

Football South Australia President Sam Ciccarello is thrilled with the state’s success and that Adelaide has been selected as a host city. “There is no tournament or single sport event as significant or influential as a FIFA World Cup and the phenomenon of the Women’s tournament coming to Adelaide is a journey we will enjoy and celebrate but importantly, is an opportunity to drive change”.

“Adelaide is a football centric city and we are committed to providing a lasting legacy to the game. To ensure the full range of opportunities presented by the FIFA Women’s World Cup 2023 are maximised, the board has established a local Women’s World Cup Legacy Committee with the responsibility to develop and recommend the implementation of an FSA Women’s World Cup 2023 Legacy Plan, which will deliver results and provide tangible outcomes for the South Australian football community beyond the 2023 event”.

Chair of the Football SA WWC Legacy Committee Jane Rathjen stated “the tournament will unlock infrastructure investment both on and off the playing field, drive gender equity, capitalise on participation across all age groups and recognise the significant contribution women make in leading the game; ultimately creating the desired lasting legacy for football and women in sport”.

“The Legacy Committee will work in collaboration with the state government and consult with key stakeholders to focus the FSA WWC 2023 Legacy Plan on: 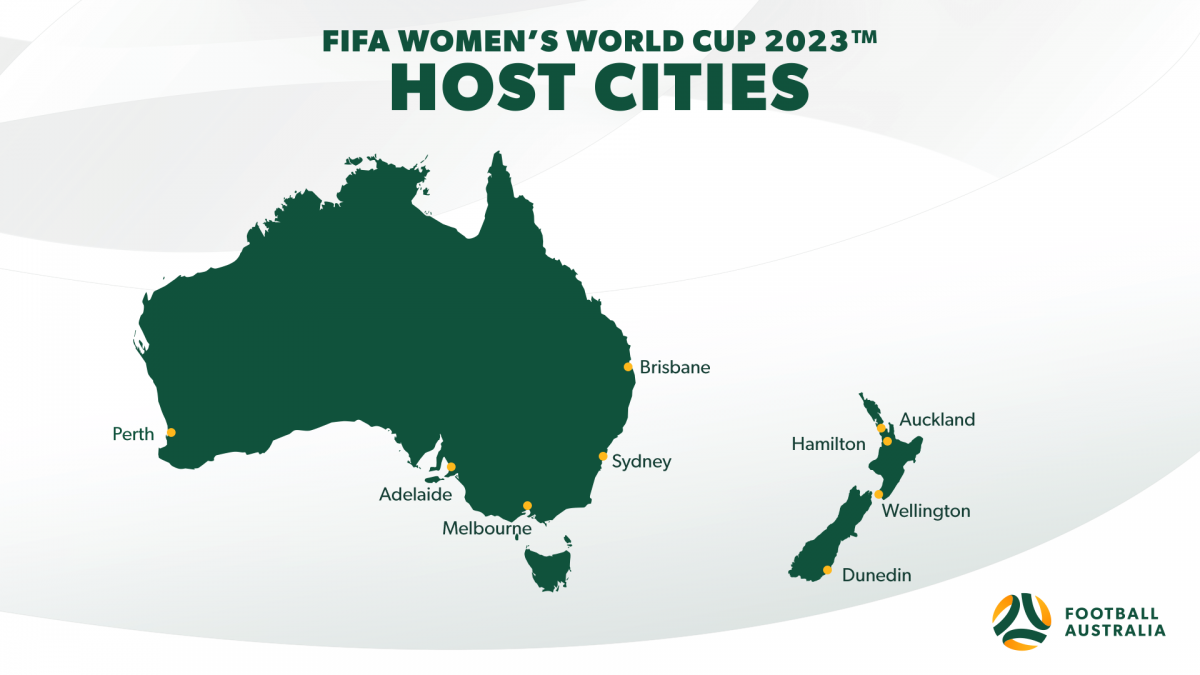 We will also advocate for opportunities for local clubs to be selected and upgraded as WWC training venues.”

Football SA CEO, Michael Carter stated that “the successful bid will see the soon to be constructed State Centre for Football also available as a key training site for the 2023 FIFA World Cup, with a further investment of $5 million provided to complete Stage 2 of the world class facility at Gepps Cross that will cater for the social player through to the elite player”.

“Football SA will work in collaboration with state and local government and its clubs and associations, to create fan engagement sites across South Australia, as the football community gets behind the Matildas”.

Adelaide’s matches will be played at the soon to be upgraded Hindmarsh Stadium which the state government has committed $45 million in improvements, including a major overhaul of the stadium’s change rooms, a shade covering over the eastern grandstand, a full replacement of the pitch, new arena lighting and improved media and corporate facilities.