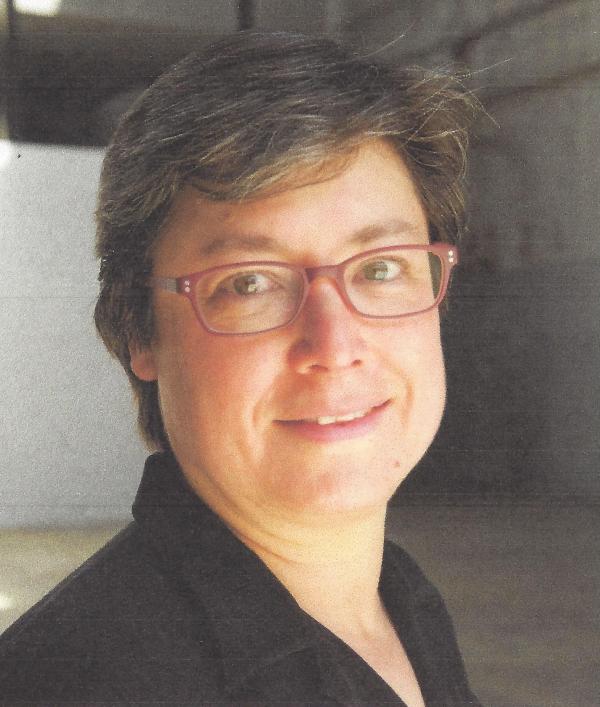 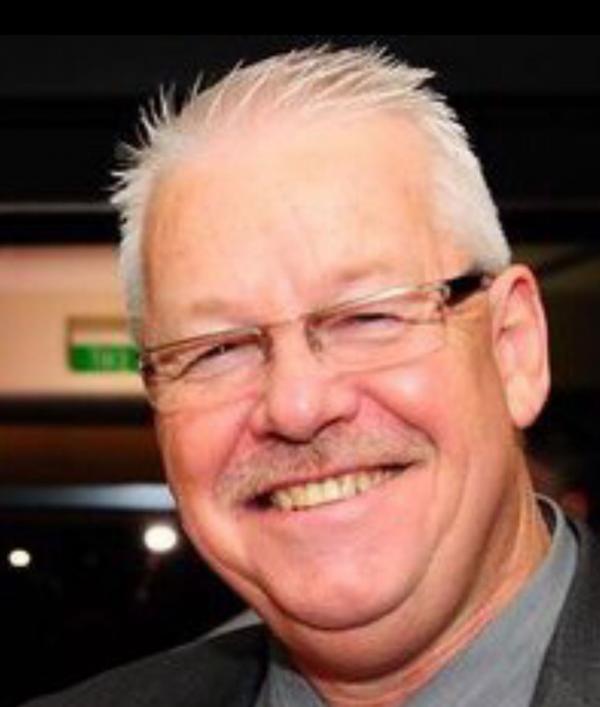 Hall of Champions 2019
Find out More

The Football SA Hall of Fame is a system of awards that recognizes both “on field” and “off field” achievements. Entry into the Hall of Fame is open to anyone that has been involved in the game in South Australia regardless as to what level of involvement and includes players, officials, coaches, administrators, referees and sponsors.

There is a significant criterion that needs to be met before anyone is considered as a candidate for induction. To be eligible for induction a candidate needs to have contributed something significant and beyond the expectations of the positions held and to have advanced the cause of football in the state of South Australia. In addition, to be eligible, a candidate must have performed their tasks and/or functions while based in South Australia, or, having started their playing career in South Australia, contributed by way of publicity and/or high profile exposure in the game either overseas and/or interstate.

The role of the Hall of Fame Honours Committee is to establish and maintain an honours system which recognises people involved in the Code who have performed outstanding duties in the playing of or administration of football (soccer) in South Australia.

The current Hall of Fame Honours Committee consists of Tony Henshaw (Chairman), Keith Puyenbroek (Vice Chairman), Anne Jackson, Debra Rodda, Denis Harlow OAM (Football SA Historian, ex-officio), Tony Smith (Ass Football SA Historian, ex-officio) and Andrew Howe (ex-officio). It is the responsibility of the Honours Committee to review all nominations, investigate candidates to ensure they meet the strict criteria for entry into the Hall of Fame and propose those worthy of induction to the Football SA Board for ratification.

The Hall of Fame Honours Committee has the added responsibility for the establishment, operation and maintenance of a Museum for the sport in South Australia.

In the mid to late 1990’s the then ruling National body had suggested that each State should establish an independent Hall of Fame to enable the recognition of the pioneers of the game and those individuals that had given so much to the sport in South Australia and create a lifelong tradition for the game.

The Football SA Hall of Fame was first established in South Australia in August 2001 as an independent group under the name of SA Soccer Hall of Fame and changed to its current name in 2006.

Forty-nine recipients received awards in the inaugural induction which took into account individual involvement in the game back to 1902 when the game was first officially brought onto the scene and called Association football. The first official Association was called the South Australian British Football Association and was founded in October 1902.

In 2011, in conjunction with the FFA, the SA Soccer Hall of Fame Honours Committee changed the induction process to cater for one level and two categories, Hall of Honour for Non-Players and Hall of Champions for Players. This was to bring it into line with the National Association (FFA) who had previously changed its system in 2009.

Nomination forms are available at the office of the Football SA, Holden Street, Hindmarsh.