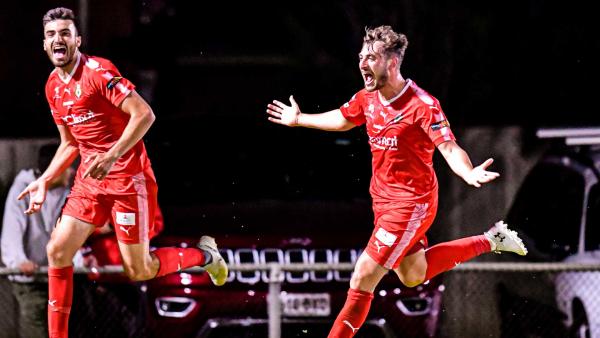 NPLSA | Round One Highlights & Full Matches 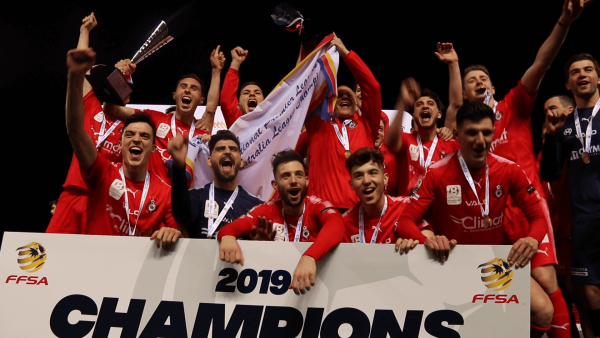 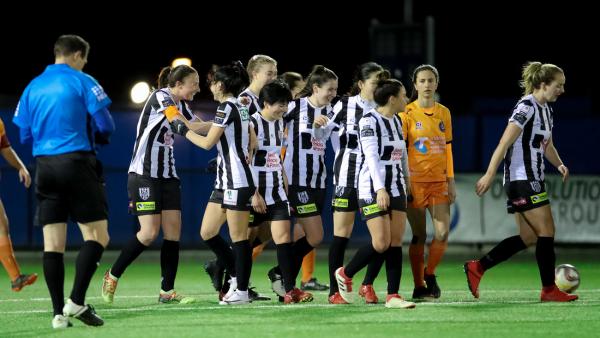 Campbelltown City Soccer & Social Club came back from a 1-0 first-leg deficit against Adelaide Comets FC too book themselves in for a second consecutive GF, and North Eastern MetroStars storm into the Preliminary Final after defeating Adelaide Olympic Football Club 2-1, featuring 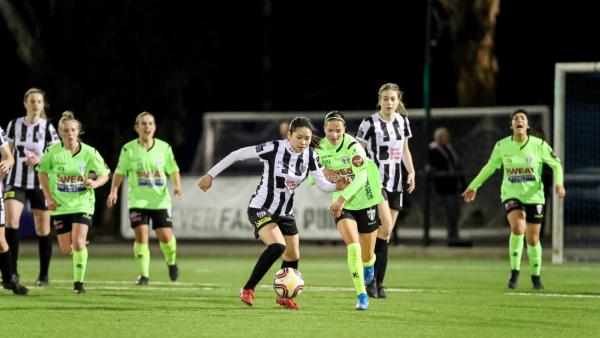 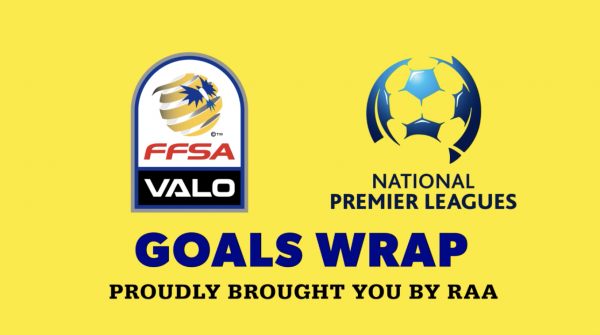 The 2019 Boral Finals Series got underway on Saturday in dramatic fashion! 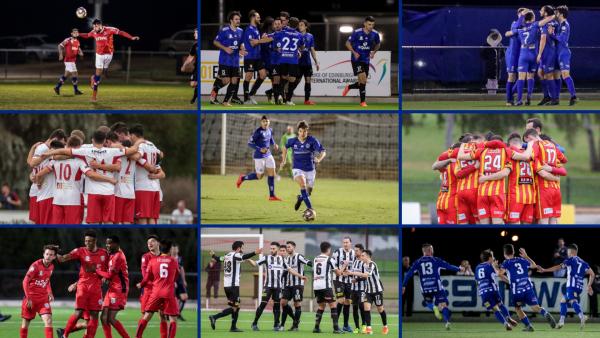 What. A. Night. ? The battle for a finals spot was the most enthralling in recent years, with clubs moving positions in a matter of minutes. There was heartbreak and drama aplenty. 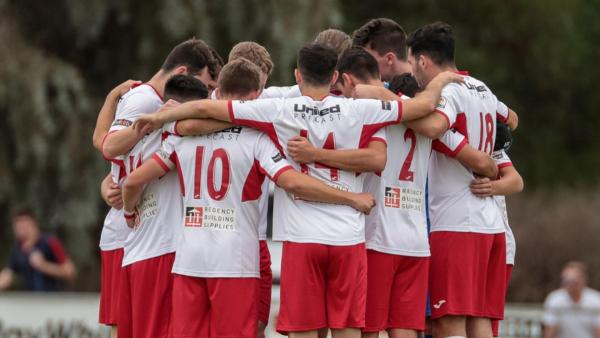 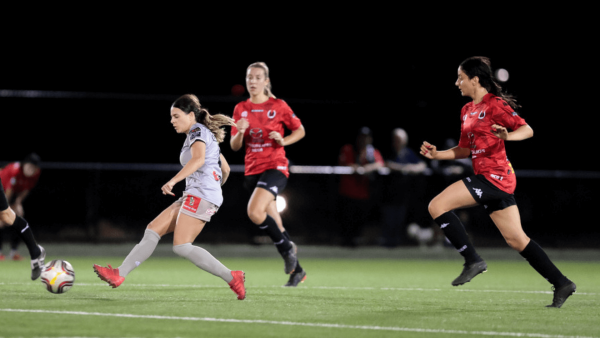 WNPL ? | It was a decisive penultimate round of the #WNPLSA over the weekend as Adelaide University Soccer Club secured a finals spot with a smash and grab win against West Adelaide Women's SC, while minor-premiers Adelaide City FC smashed seven past Metro United WFC to end their 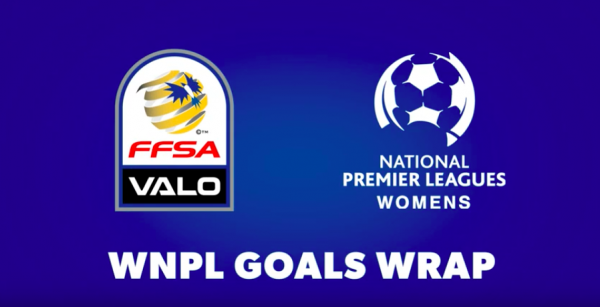 WNPL?| Last night Adelaide City FC became ...LSA Premiers for the first time. Here's how they did it! Catch all the goals from last night right here! ?? ??

WNPL ? | A big, big win for Adelaide City FC as they edge closer to the premiership, plus also a good three points for Salisbury Inter Soccer Club. Enjoy the goals and action from Friday night's #WNPLSA games. 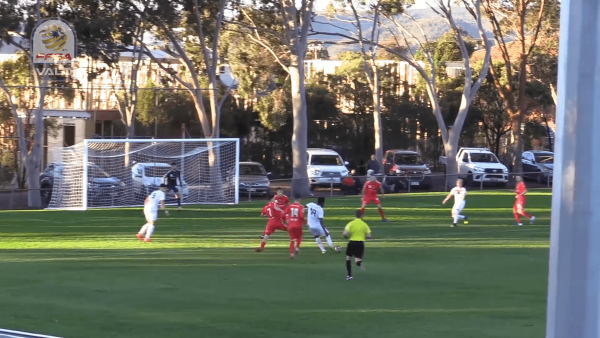 NPL?| No less than 2??9?? goals flew in on Saturday across the #NPL! ? Sit back and enjoy an extra-long edition of our RAA Goals Wrap. ??