Football South Australia, in partnership with Bendigo Bank, established the Bendigo Bank Community Awards Program to recognise the valued contribution of volunteers, coaches, referees and clubs to the sport of football in South Australia. 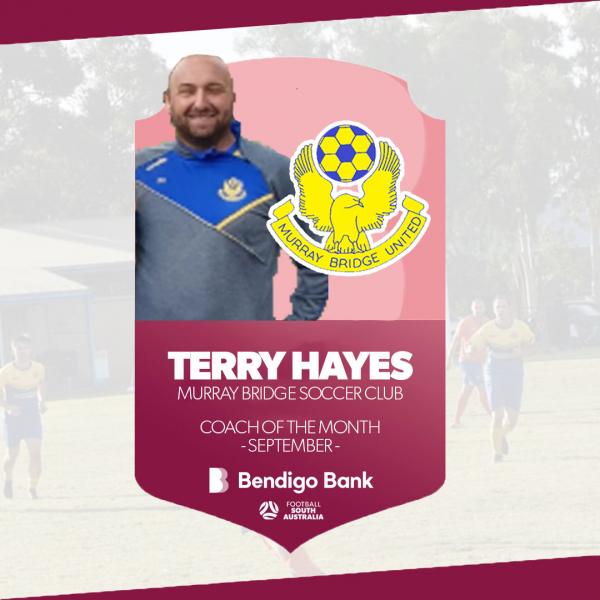 Terry Hayes has devoted an unbelievable amount of time to Murray Bridge United, where he currently serves as the Senior Men’s Coach, a position he has held for 5 years. His contribution is not limited to senior football however, committing time and resources across the entire club community, mentoring junior coaches to help improve skills and confidence amongst the players. 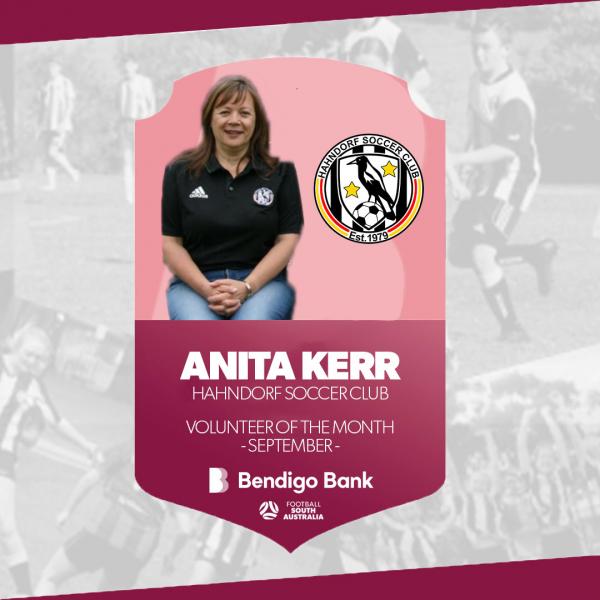 Anita Kerry is the ultimate club person! Serving the committee for an impressive 18 years, she shows no sign of slowing down, currently fulfilling the roles of secretary, registrar, child safety officer, media coordinator, women’s manager and AHJSA representative. If that wasn’t enough, Anita also helped the club secure its lighting upgrade, playing an instrumental role in the grant application process. 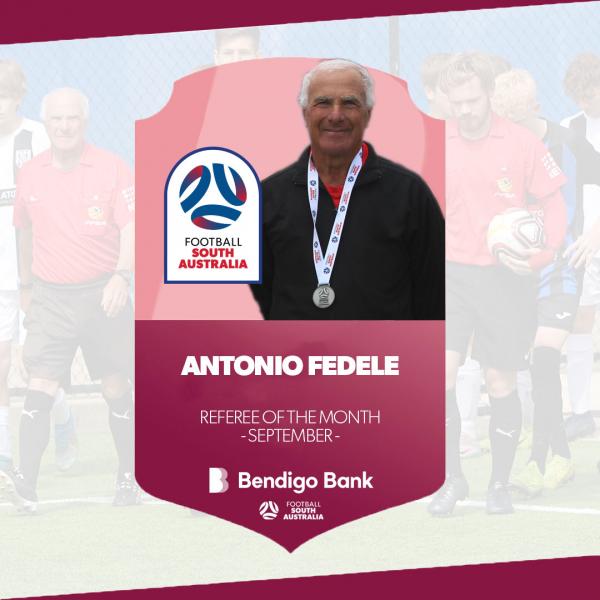 Referee of the Month | Antonio Fedele

Antonio, or Tony as he’s known throughout the football community, has been officiating for over 20 years at various levels of the game. Tony has and continues to serve the game by mentoring and coaching young referees, making him a great role model. His positive attitude, respect, fairness and availability are all admirable qualities that make him an esteemed leader for the referee community. 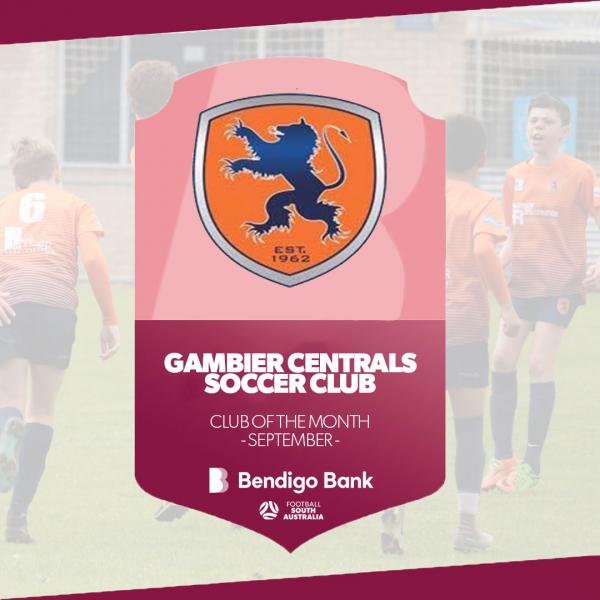 Club of the Month | Gambier Centrals

Gambier Centrals Soccer Club, located in the Limestone Coast Region of South Australia, prides itself on being an inclusive club. The club’s success with girls and women’s teams within the SEWFA and with boys and men’s teams within the LCFA, is underpinned by a strong MiniRoos program. Their volunteers work tirelessly to improve the club’s facilities and operations, enabling them to achieve both “Good Sports” and “Star Club” status for their efforts.

Nominations for October awards will close on Wednesday 28th October. 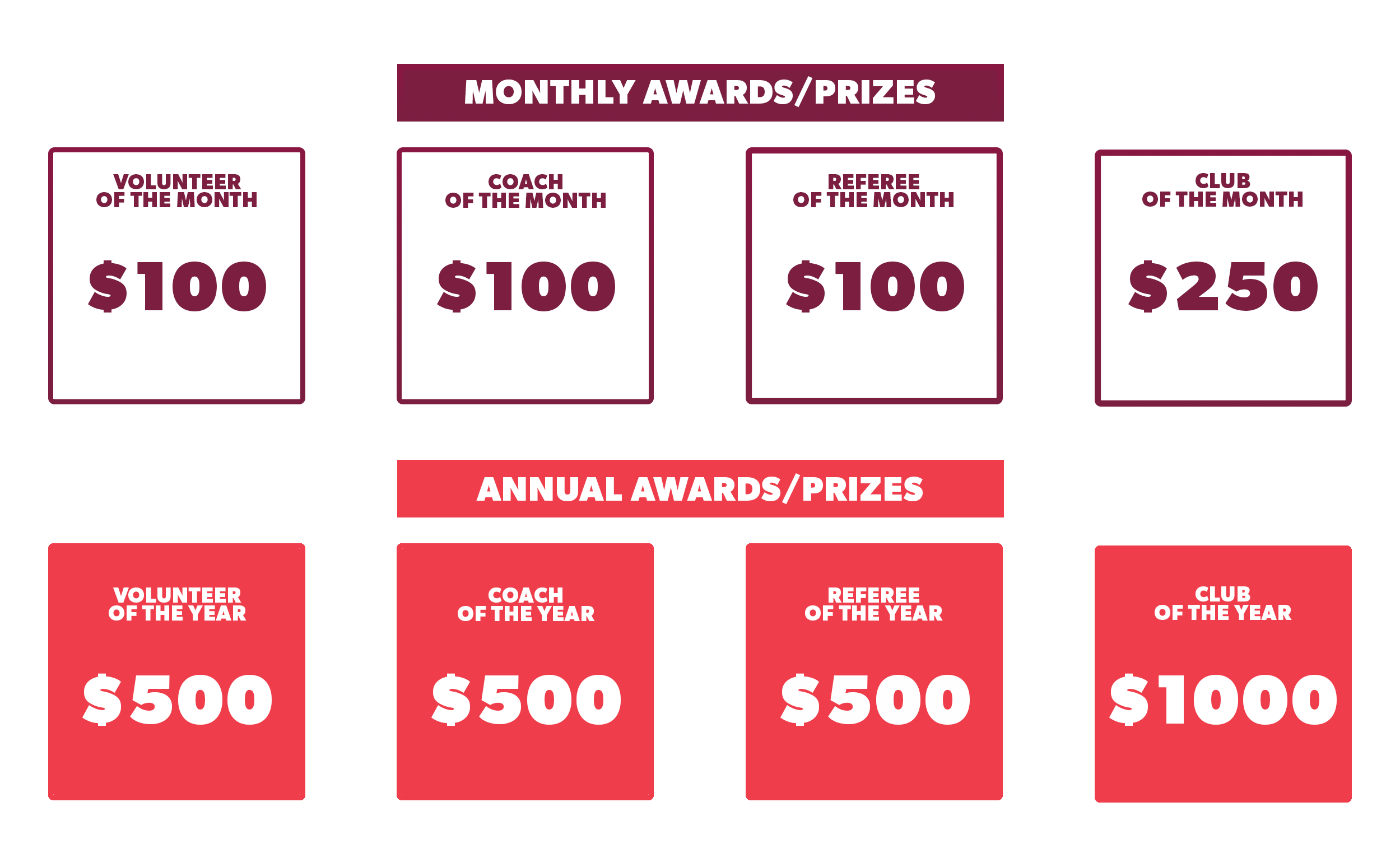