Football Federation SA is pleased to announce that two individuals will be inducted into the South Australian Hall of Fame for 2018.

Franca Di Bartolo and Fraser McLean will be inducted into the Hall of Champions as a member for outstanding performance. Both individuals will be recognised at FFSA's Celebration of Football to be held at the Adelaide Convention Centre on Saturday 6 October. 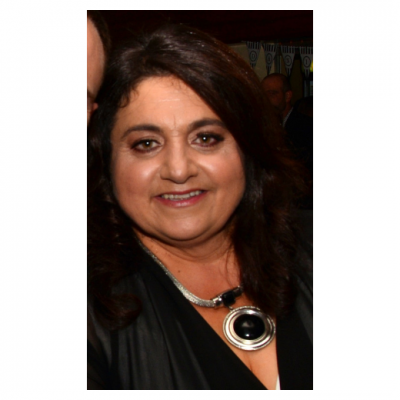 Contributed to the game of football as a Player, Coach, Administrator and Manager 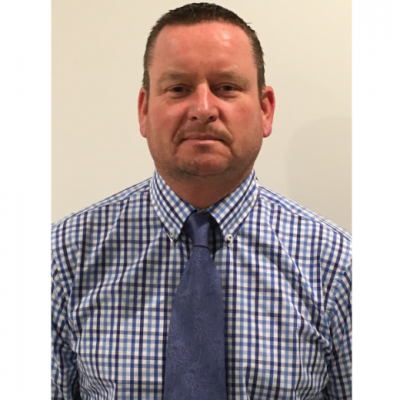 Contributed to the game of football as a Player and Coach, and is a Life Member of the FFSA and the Noarlunga United SC

Represented the State as a player at Schoolboy, Junior and Senior level, has also won Best & Fairest Awards at Senior Level with W.T. Birkalla 1991 and Noarlunga 1999, along with other trophies, also with Noarlunga won the State League Goalkeeper of the Year – Coast FM Radio in 2003, 2005 & 2011