The Bedford Community Tournament, featuring the Phoenix Cup, was another roaring success with 14 teams from across regional and metropolitan South Australia taking part in the annual event for football participants with a disability.

With over 150 participants and more than 300 people in the crowd at Ladywood Reserve, all teams absorbed the competitive nature of the sport but played with immense spirit and fair play. 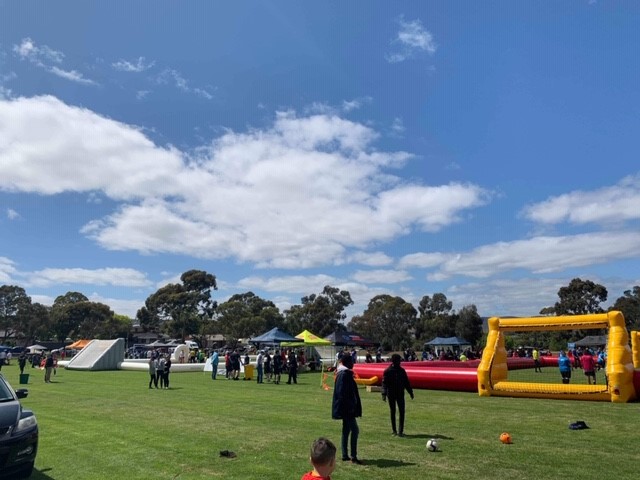 Incredibly, the UA Lions managed to win all six of their round-robin fixtures. UA Lions earned a place in the Grand Final, overcoming the Gepps Cross Rebels in the semi-final. In the other semi-final, UA Sharks stunned second-placed side UA Eagles, claiming victory through a penalty shoot-out to progress to the Grand Final.

In the Grand Final it was underdogs UA Sharks who prevailed, with a score line of 2-1 at the final whistle.

Orana and Panorama United set the tone for Division 2, both sides having a very strong start to the tournament. The goal-scoring prowess of Panorama United secured them top spot at the end of the round-robin fixtures. 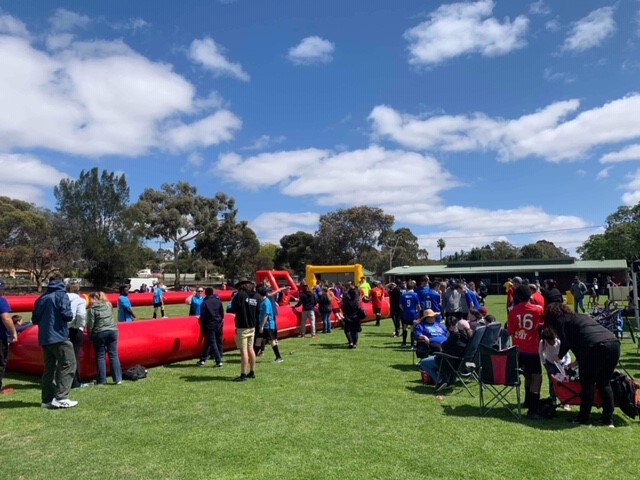 As the sun set on a fantastic day, all participants were awarded medals and congratulated for their efforts.

Football South Australia would like to extend a thank you to Modbury Jets Amateur Soccer Club for hosting and coordinating the tournament at Ladywood Reserve, and extend our appreciation to all the sponsors of the event, particularly Bedford Group who will again own naming rights of the Bedford Community League in 2020.

A full list of award winners has been provided below.

SPIRIT OF THE TOURNAMENT      Ebo Mends