On the back of a heroic goalkeeping performance from Lewis Moss, Adelaide Olympic are crowned Federation Cup Winners for 2021 as Fausto Erba breaks Adelaide City hearts.

On a frosty Adelaide night, 1240 local football fans poured into the VALO Football Centre to witness the coronation of the 2021 Federation Cup champions.

In football, anything can happen. That’s why we love it. Despite City’s dominance and wealth of chances, Olympic’s grit and determination won the day. The 2-1 win means they go back-to-back, an amazing achievement.

Conclusively, we saw two excellent football teams at the peak of their powers, but only one could walk away from The Parks as our state’s champion. 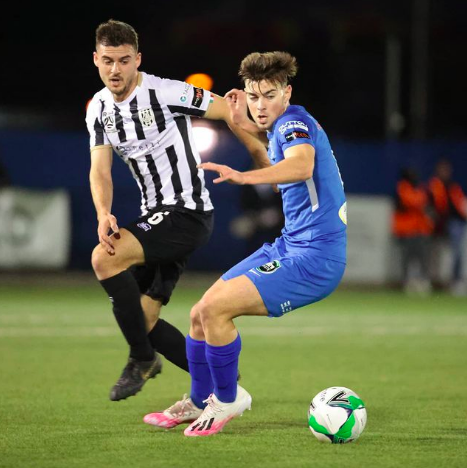 The first ten minutes were cagey, as both sides were feeling their way into the game and were unable to sustain possession.

From there, City started to stamp their authority on the game and were creating chances through their young forward line – as Ayoubi and Kasumovic’s silky-footwork was causing headaches for Olympic.

Nic Bucco was finding pockets of space in the middle of the park, testing the keeper on a few occasions.

Twenty minutes in and it was still 0-0, but it was evident City were off to the stronger start. Jai King-Byrne was starting to find space and City were in the ascendency.

Kasumovic was peppering the keeper and was unlucky not to score one from distance in the 27th.

Olympic were soaking up pressure and on the odd occasion were making in-roads, but only through the means of the occasional long-ball.

In the 37th it was Bucco with another chance, as Olympic’s keeper once again pulled off an impressive save after a long-range effort.

City continued to push forward for the remainder of the half, but both teams went into the sheds at 0-0.

Through their talisman Nic Bucco, City took the lead seven minutes into the second half.

Olympic surrendered a free kick on the edge of the box after a misunderstanding between Olympic’s centre-back and keeper - who picked the ball up after a direct pass back.  Bucco stepped up and capitalised, as his shot struck the wall and went past the keeper’s right-hand side to give the Black and White’s a deserved lead. 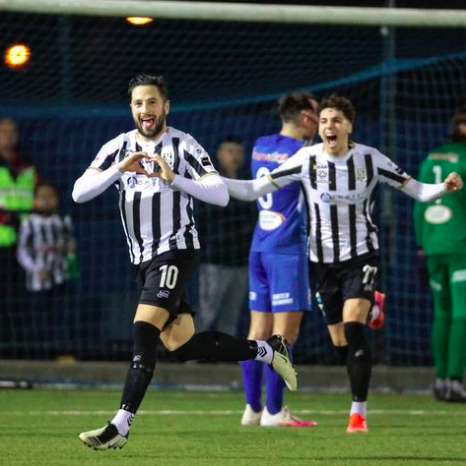 Minutes later, Ayoubi found himself in space. As he surged forward, he released a low shot across goal. Lewis Moss pulled off another great save and was then tested again immediately by Kasumovic.

Bucco got the crumbs and released a close-range attempt into the bottom right corner, but once again Moss was up to the task – pulling off a wonder save down to his right.

City were now going for the jugular, and in the 64th Bucco had yet another chance – and yet again, Moss pulled off an excellent save. However, despite City’s dominance, Olympic fired themselves back into the Final with a cracker.

A moment of absolute individual brilliance from Olympic’s Jason Konstandopolous. As he controlled it on the right wing, cut in and curled his effort into the far-left corner – post and in.

After the goal, Olympic were finding their rhythm, and were unlucky not to find another goal. Both sides were creating chances.

With ten minutes remaining, Olympic were on top, with most of the play going through the Konstandopolous brothers - Jason in particular, who looked untouchable out on the right wing, whilst older brother Kristin was rallying the troops in the midfield.

Just as City were starting to visibly rue their missed chances – Olympic pounced.

Olympic’s captain, Fausto Erba, stood up when his team needed him most. After an astonishing, pin-point over-the-top through ball from one of Olympic’s centre backs – Erba found himself through on goal. As City’s keeper came to meet it, Erba delicately chipped it over his head and sent the Olympic faithful into hysterics. 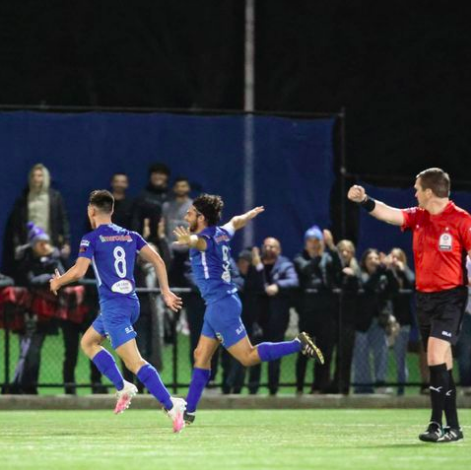 From there, it was back and forth, City were desperately surging forward and could have had a penalty. Despite City having the run of play, in the end it was Olympic’s night.

In particular, it was Lewis Moss’ night. Olympic’s number one was out of this world, saving everything and anything in a performance that was a showcase of raw athleticism. His heroics earn him the player of the match award. 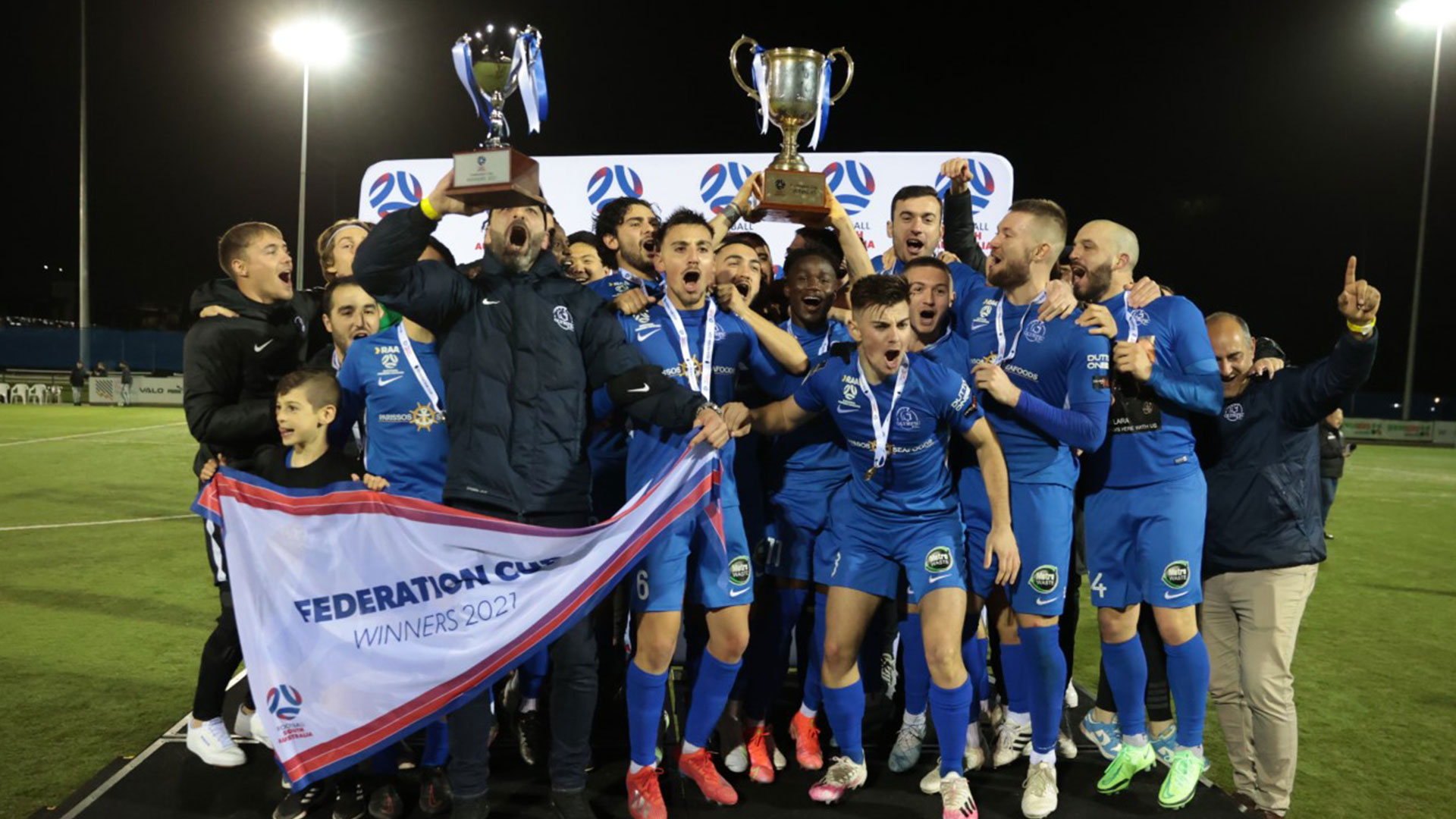