In the late stages of the AWD Grand Final, a sea of red explode with noise and celebration as Football SA AWD’s Sam Mills nets a goal in their first-ever appearance at the big dance.

It was this moment which epitomised the togetherness and passion that the Football SA Futsal family showcased at the 2020 National Futsal Championships.

Eleven teams travelled to Canberra, made up of 110 players and 25 officials after a long journey which started back in July.

8 out of the 11 teams battled their way into the knockout phase of the competition, with three teams progressing to the semi-finals. Under 15 boys and Under 12 Red were pipped to the post by Football Queensland.

The AWD story though was the highlight of the week, with the squad taking home a deserved silver medal. Their togetherness on and off the court was a solid representation of the Football SA travelling group.

As a coach I'm happy if I’ve been able to help them [the squad] and this week I've helped them come together as a group and take ownership. They took this and flourished with this responsibility.

I was impressed with character, and their willingness to improve.

Having watched the Grand Final again, the players never gave up, from beginning to the end, and that was one of our goals for the week.”

Alex Sunasky, Football SA Junior Football & Futsal Coordinator is excited about what this week could mean for the future of our players.

I was extremely proud of the travelling group. The experience for new players not only on the court but off the court can not be taken away. The memories and experience will hold them in good stead for future football programs.” 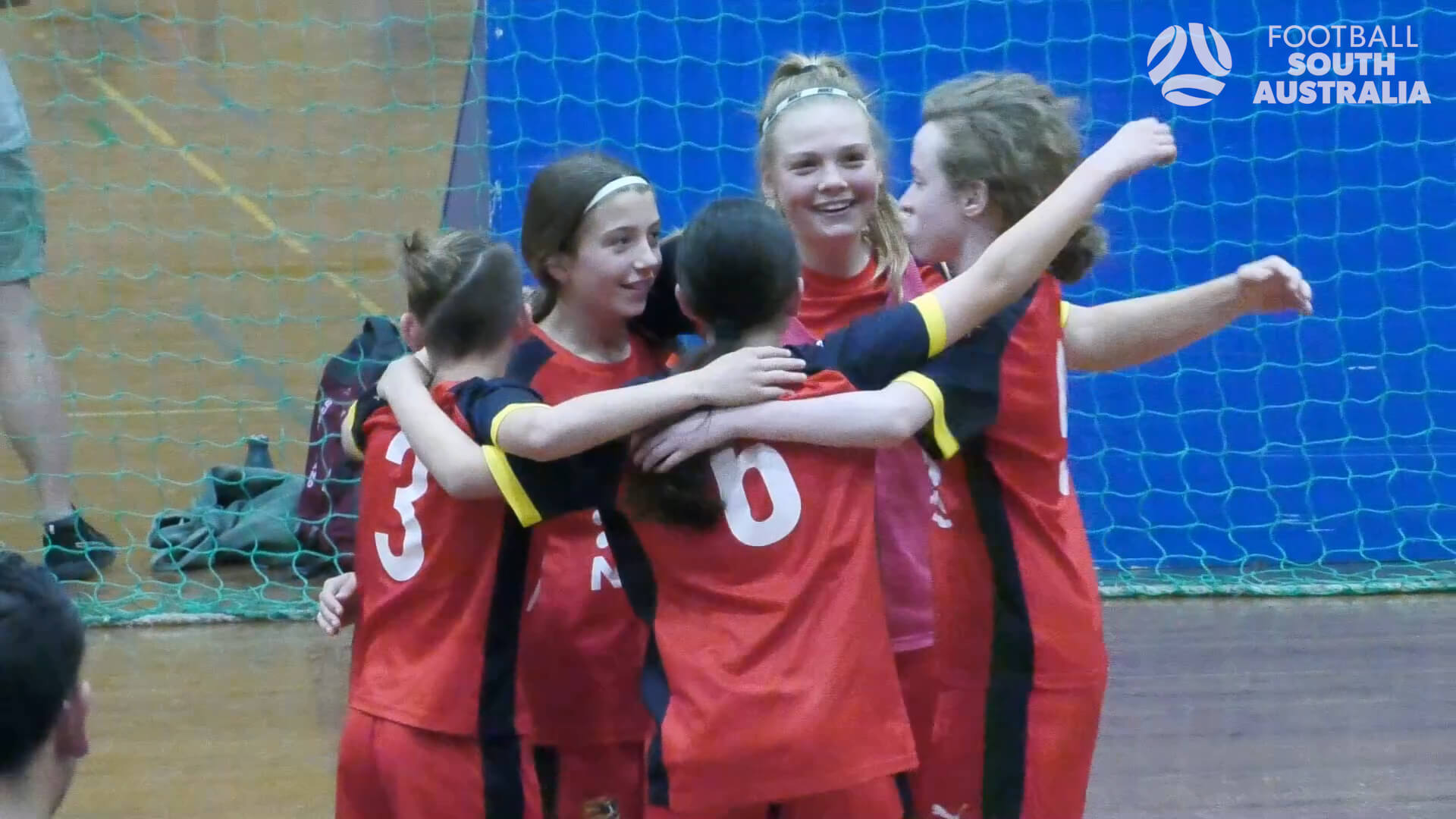 Football SA officials held an awards nights on the last night of the week, with the Under 13 Girls being awarded a ‘Team Spirit’ accolade for overall team spirit throughout the whole tournament, supporting all teams on and off the court. Anthony Katianos-Nemes from AWD took home the ‘Above & Beyond Award’ for his excellent behaviour and his inclusiveness of all players and staff throughout the trip.

It was a great experience to work with referees from all over the country in competitive, high pressure matches. I learnt a lot this week to which I hope to share with my refereeing colleagues in the state.

Our thanks go to Capital Football for hosting the tournament, and thanks to Canberra Park for being excellent hosts for the travelling group.

Football SA would also like to thank all players and officials for their dedication during and in the lead up to the tournament itself.