During the 2018 Grand Finals at Coopers Stadium on Saturday 1 September, Football Federation SA recognised a number of people that have made a significant contribution to football in South Australia by inducting them as a Life Member of FFSA.

The following individuals were recognised for their contribution as administrators to the sport;

Oleh Bilyk
Oleh Bilyk has been a long-term Director of the FFSA.  During his time on the board Oleh made a significant contribution across many areas including Finance, policy setting and the unification of the sport.

Joe Foley
Joe Foley has devoted the best part of 50 years to the sport. He has been involved in the sport at junior and senior level in the roles of coaching, sports trainer and administration.

Football Federation SA would like to congratulate the 2018 Life Members on their achievement. 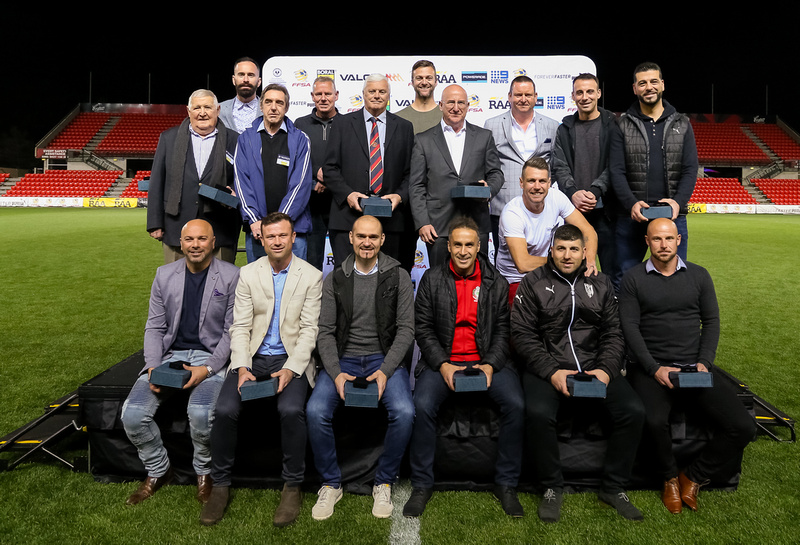