Football Federation South Australia will establish a multi purpose Football facility and headquarters at Gepps Cross as part of a $30 million State Government investment in the State Sports Park.

Treasurer Tom Koutsantonis said the State Government will provide $19 million toward the $26 million State Centre of Football, along with $7.7 million to redevelop the Super-drome, $2 million for a BMX training facility and $1 million to upgrade the State Hockey Centre.

Mr Koutsantonis said the State Centre of Football will provide world class facilities to cater for everything from social participation to FFSA education and player pathway programs and establish a venue capable of hosting national and international events.

"This new facility at Gepps Cross further enhances South Australia’s reputation as the spiritual home of football in Australia.

It is a boost for grassroots football as well because it frees up the Parks and Adelaide Shores for junior football.

It will enable the Football Federation of South Australia to develop the game at a community level while hosting national and international competitions."

The State Centre of Football will be built on a 15 hectare parcel of land located within the State Sports Park. It will include: 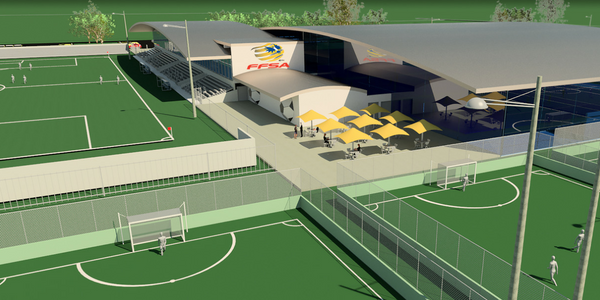 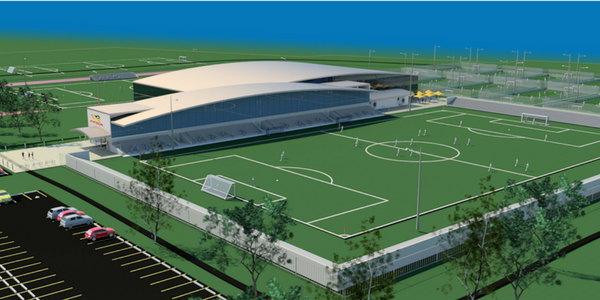 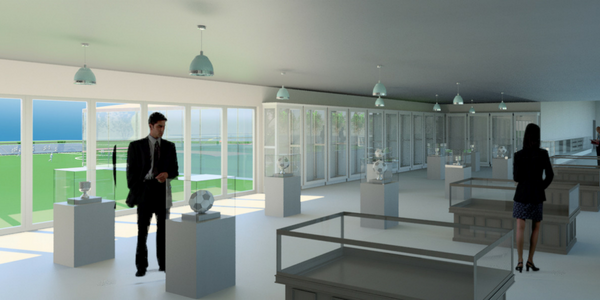 As a result of the project, Fulham United FC will relocate to FFSA’s Adelaide Shores Football Centre to better cater for its 500 juniors.

Meanwhile, Adelaide Olympic FC will consolidate its operations including relocating their juniors to The Parks Football Centre once the new centre is built.

FFSA will also establish a Multicultural Centre of Excellence and Leadership Program that will engage migrant youth in education through Football, leading to employment opportunities in coaching, refereeing, catering and facility maintenance.

FFSA Chief Executive Officer Michael Carter was thrilled with the ongoing support of the State Government,

"The State Government is committed to supporting the continued growth in Football and have supported our Football Facilities Development Plan.

Establishing a State Centre for Football will open new opportunities for players, coaches and referees of all ages.

The centre will be a high traffic development designed to cater for social players as a result of the 5 A Side venue to the elite player.

Connecting with local schools, community groups and establishing a Multicultural Centre of Excellence and Leadership Program will be features of the State Centre for Football."

On a monumental day for the sport, FFSA President Sam Ciccarello further emphasised the importance of developing infrastructure to cater for participation growth and thanked the State Government for their continued support on behalf of the Football Family,

“Today’s funding announcement by the State Government illustrates a strong commitment to improving infrastructure for Football and this will result in an increase in participation across all levels of the code in South Australia.

On behalf of the entire Football Family, we thank Treasurer Tom Koutsantonis and the entire State Government for their continued support of Football in SA”

Construction of the Centre is estimated to be complete by 2020.

Read the exclusive story from The Advertiser's Rob Greenwood