Football South Australia has announced more details for the upcoming State Coaching Conference to be held on 8th December at The Parks Theatre, Angle Park.

The annual Coaching Conference not only provides further professional development for coaches; it is one of the means for coaches to meet the revalidation requirements to keep their accreditation valid and current. 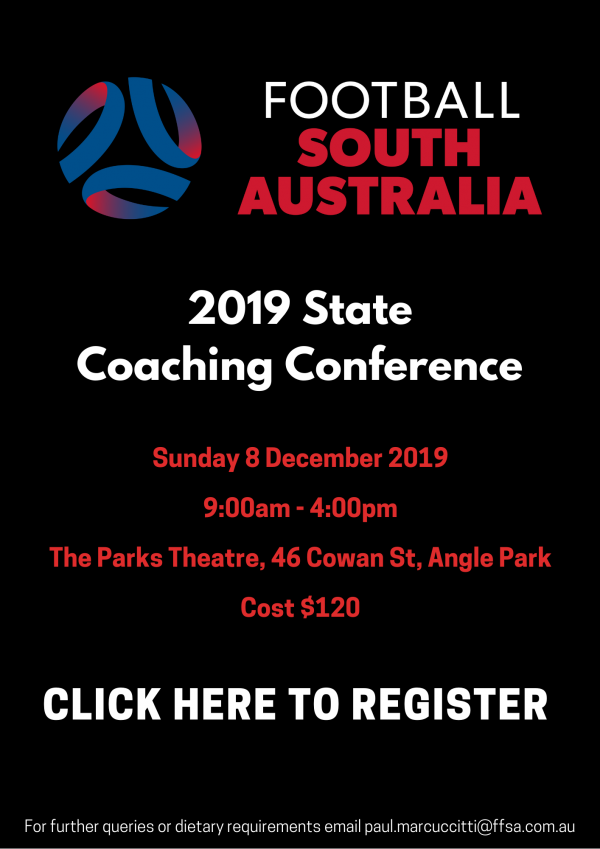 Tickets for the 2019 State Coaching Conference are selling out quickly.

To register for the conference, please go to https://education-ffa.sportingpulse.com/event.asp?ID=21173#

This year’s conference will be headlined by the National Technical Director, Rob Sherman. Appointed earlier this year, Rob will make both practical and theory presentations.

We are also fortunate to have Adelaide United’s Director of Football, Bruce Djite, presenting about the club’s integration with the coaching pathway, and leadership and communication.

James Kitching - a former Head of Sports Legal Services, Disciplinary and Governance at the Asian Football Confederation - will be representing Football Coaches Australia (FCA) and will discuss strategies to provide increased advocacy, professional development, and wellbeing support to the many football coaches in the game. 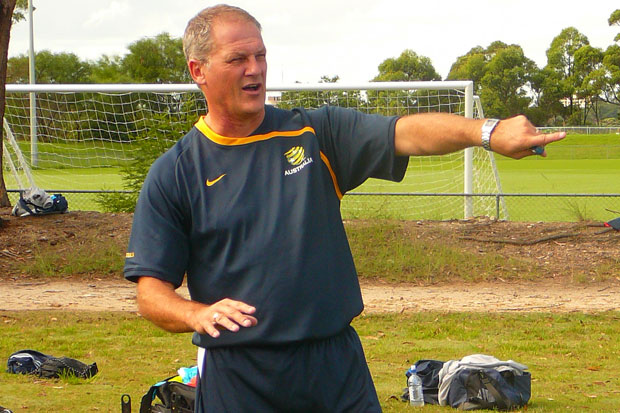 Before that, he had been General Manager Technical & Coaching at Melbourne Victory and has also held roles as national Technical Director of Football Association of Wales and New Zealand Football, and was Head of Coach Education at FFA.

Bruce Djite is Adelaide United’s new Director of Football having recently retired as a player.

He was capped nine times by the Socceroos and served as a member of the Professional Footballers Australia Executive Committee.

Djite scored 41 goals in 158 appearances for Adelaide United and is the club’s all-time top scorer. He was part of the team that won the inaugural FFA Cup in 2014 and the Premiers’ Plate / Championship double in 2016.

Since returning to the club, Djite has been responsible for signing several quality players who have been crucial to the Reds’ impressive start to the season. He will be joined by Adelaide United CEO, Nathan Kosmina. 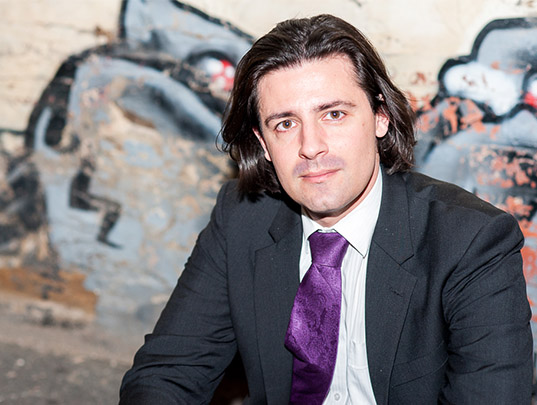 James Kitching is the former Head of Sports Legal Services, Disciplinary, and Governance at the Asian Football Confederation, where he led a team responsible for all disciplinary, regulatory, and governance issues. He is the Founder and Managing Director of Kitching Sports, the first specialist sports regulation and business firm in the Asia-Pacific region. He regularly lectures at conferences and postgraduate degree programs and has published extensively on matters relating to sporting rules and their enforcement.

He will be representing Football Coaches Australia (FCA) which develops strategies to provide increased advocacy, professional development, and wellbeing support to the many football coaches in the game.