Fulham enter their match against Comets tonight with a point to prove after a humiliating defeat at the hands of Adelaide City last week.

City pulled out all the stops in the 8-2 trouncing, leaving Fulham still without a point since the restart and 14 goals in the red with the league’s leakiest defence.

Comets, meanwhile, picked up their second draw on the trot after a 91st minute equaliser by Savannah Francis, moving them a further point clear of Uni but still without a win in their first six.

The contest presents itself as a test for Fulham, who are amongst the competition’s highest scorers, to prove themselves as contenders, while Comets will look to capitalise on their opponents’ poor recent form and chase their first win of the season.

Just one point separates third-placed Inter and Metro in fourth but the sides have fared vastly differently on the pitch, with Metro’s six games producing just 15 goals combined compared to Inter’s 32.

Metro bounced back from their disappointing loss to West by grinding out a win against the lowly Uni and will aim to take that momentum into their match tonight.

Inter dropped points to lowly Comets as they stumbled in the quest to keep pace with the teams at the top, conceding in injury time to earn a 2-2 draw.

With daylight between fourth and fifth place, the matchup between a dour, defensive side and one displaying a penchant for producing high-scoring encounters will be a crucial one for the sides to continue to challenge the imposing top two. 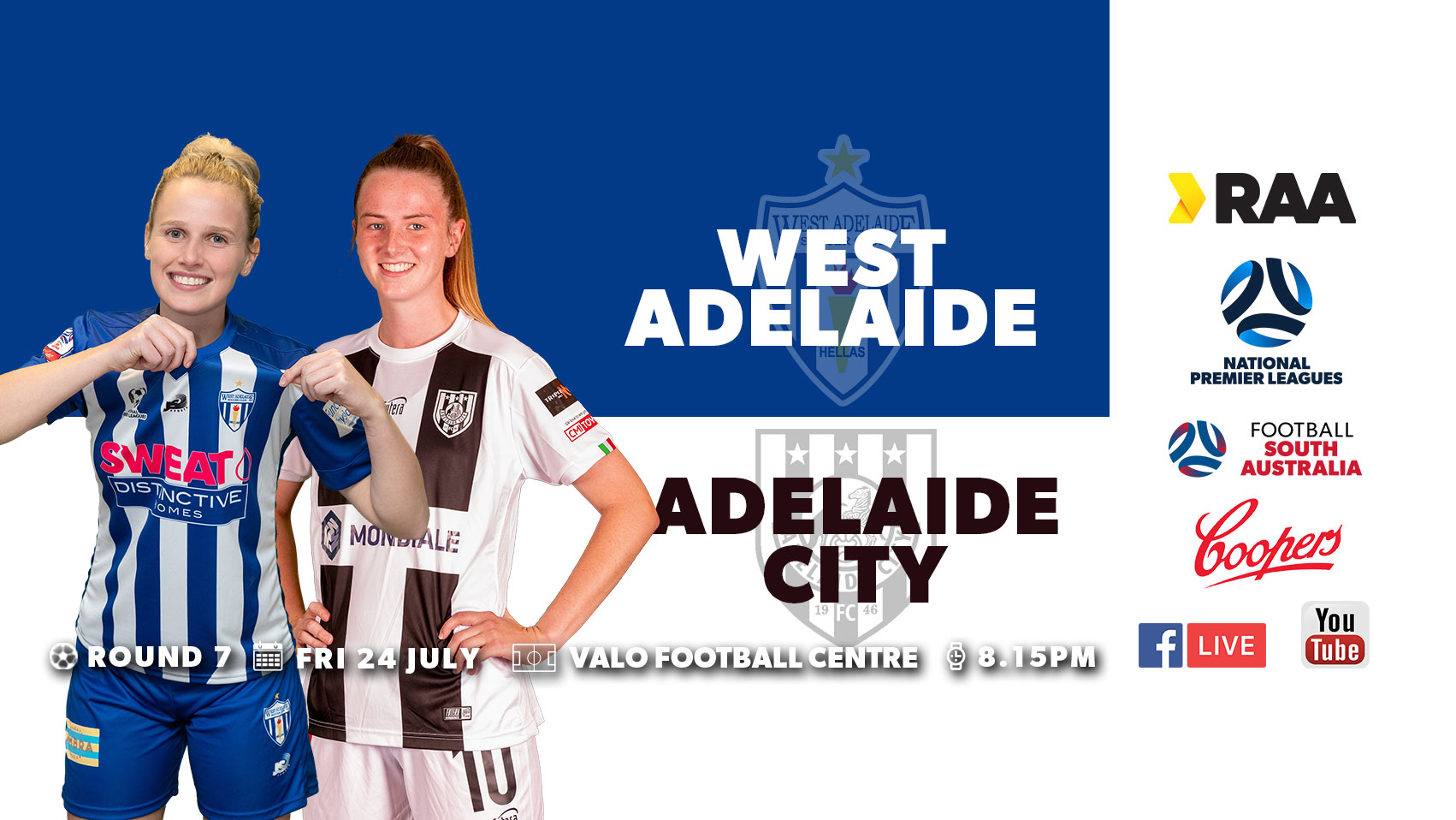 The top two face off against one another in the match of the round, with both sides seeking to entrench themselves at the top of the ladder.

City continued their hot streak last week with an emphatic 8-2 victory over Fulham, marking their second eight-goal effort since the season restart and raising their goals per game average to over five.

West also continued their hot streak with a 3-0 triumph over NTC, maintaining their amazing defensive record of just two goals conceded for the season and none in their last three.

The unstoppable force that is City will be meeting the immovable object that is West in what is guaranteed to be a mouth-watering encounter for those bearing witness to it.

The struggling Uni side that currently props up the table will be desperately searching for the win that has evaded them all season against fellow cellar dwellers NTC.

Uni have been much sounder defensively since the restart but have failed to capitalise on their renewed solidity, with a 1-0 loss to Metro the most recent example of an opportunity to gain points going begging.

NTC have not fared much better, as their 3-0 defeat to West meant that their record from the last two matches reads zero goals scored and nine conceded.

With both sides failing to consistently find the net and pick up points, the contest could be a turning point for either club in their fight for survival.