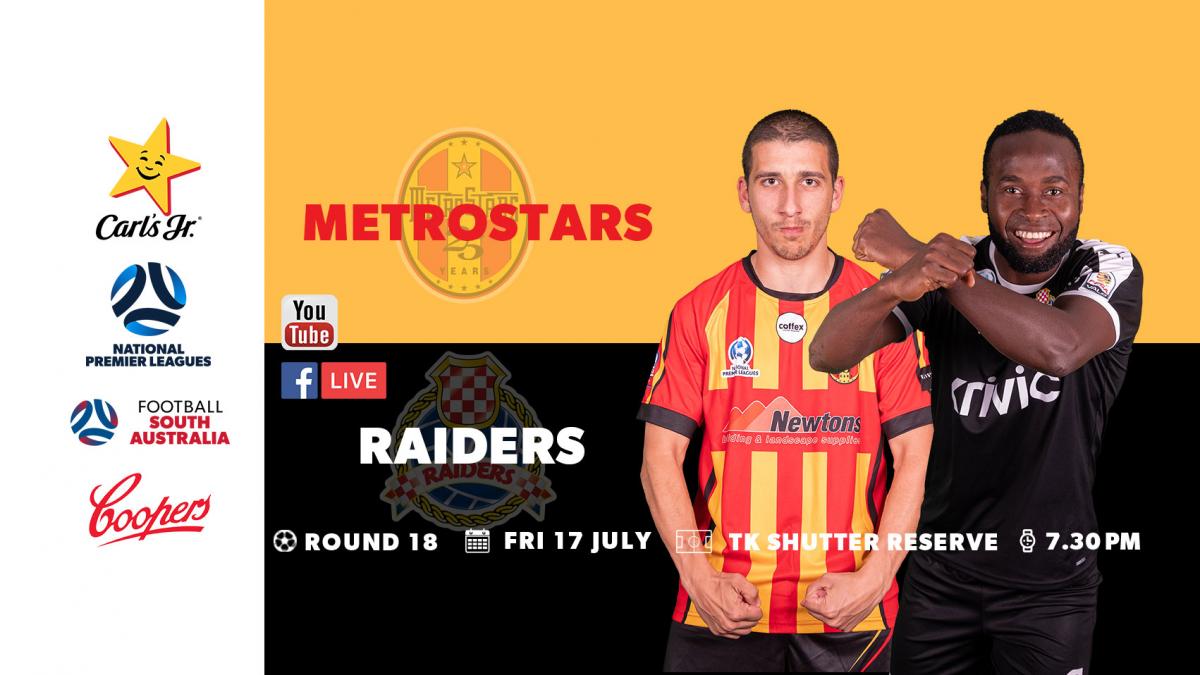 MetroStars kick off an action-packed weekend of fixtures in the NPLSA against a confident Raiders side, who have now won three of their last four matches, under lights at TK Shutter Reserve.

The Gepps Cross-based club have recovered from a slow start to the season to now sit in fourth spot on the ladder, most recently accounting for a high-flying Adelaide Olympic side 2-0 at the Croatian Sports Centre.

MetroStars, meanwhile, will be looking to atone for their most recent result, being held to a 0-0 draw by the struggling Para Hills Knights.

However, they will take confidence from managing to hold onto first place on the ladder thanks to results from the teams around them and look to flex their impressive firepower for the challenge that an in-form Raiders presents.

Despite a strong start to the season, the Jets have stalled over the past couple of weeks and will be aiming to turn their poor form around against Cumberland United.

The Jets were undone last week by the Kings, marking their second consecutive loss since the season resumed from its long absence.

United are smarting from a 4-2 defeat at fellow slow starter Campbelltown City and have now conceded 20 goals in just six matches, nine more than any other side in the competition.

Despite this, they have scored five times in the last two matches and will hope their reinvigorated firepower will be able to outmatch that of a Jets side without a win since March. 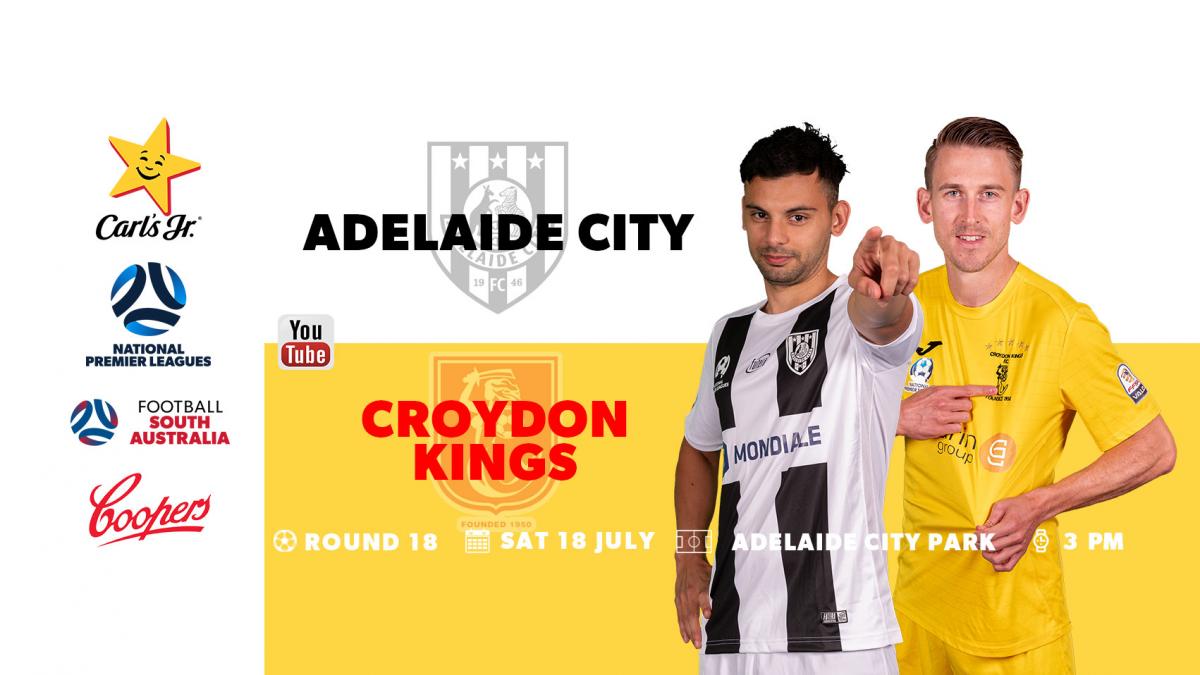 City will be raring to go against the Kings on Saturday after missing last week’s round of fixtures thanks to the restrictions imposed on Adelaide United by COVID-19.

They marked the competition’s return with a win over the Knights two weeks ago after going into the break without claiming the three points in any of their previous three matches.

The Kings, despite staying unbeaten in their last five matches, have struggled to put wins on the board in the early stages of the season but stamped their authority with an impressive victory over the Jets.

The sides are separated by just one point, with the Kings in the ascendancy but City holding a game in hand, so the match-up at Adelaide City Park looms as one that could truly go either way. 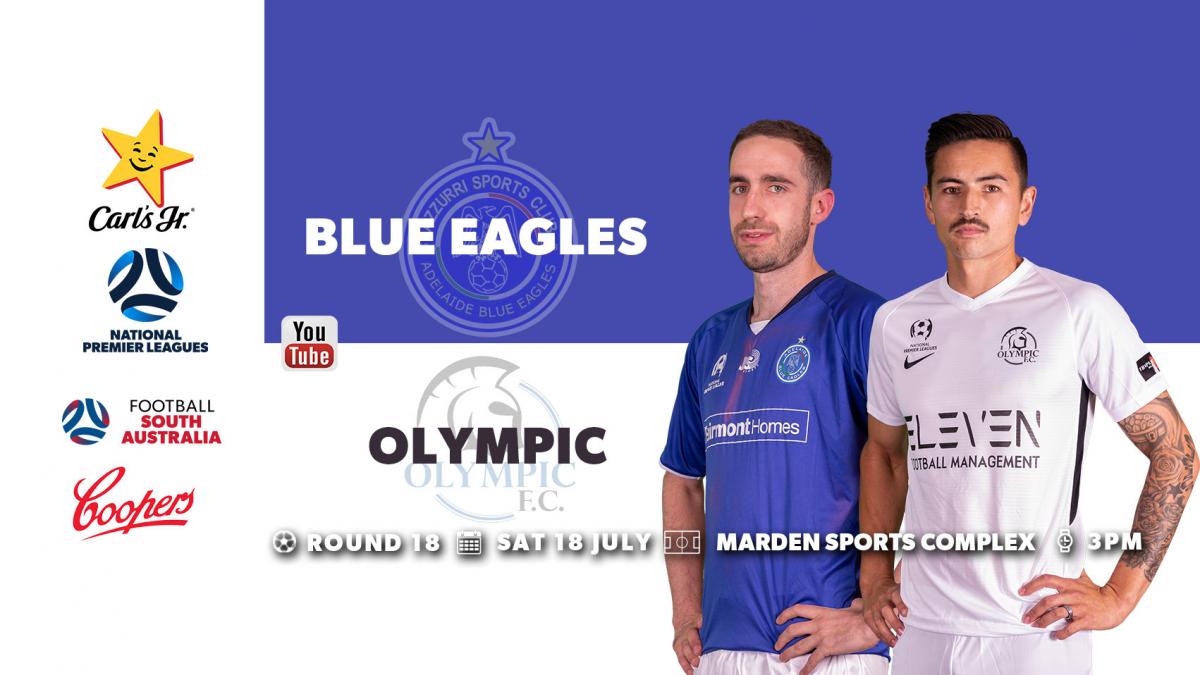 Olympic will be looking to bounce back from a loss last weekend against the Blue Eagles, who are still looking for their first win of the 2020 season.

The away side were defeated 2-0 by an in-form Raiders side at the Croatian Sports Centre, which prevented them from snatching top spot from MetroStars, who also stumbled on the weekend.

Blue Eagles, meanwhile, remain rooted to the bottom of the table but will be buoyed by draws against the Kings and the Comets to remain unbeaten since the restart.

Despite on paper the 12th versus 2nd match looking to only be going one way, the Blue Eagles will fancy themselves to take the game to Olympic on Saturday following their improved form.

The reigning premiers announced their return to form last week with a resounding victory over Cumberland United and will be looking to continue that into its crunch match against the Comets.

Campbelltown hit four last weekend to claim their second win of the season after a disappointing stretch of results to leapfrog their opponents and put more distance between them and the relegation zone.

The Comets have been unable to match their pre-break form in the last two matches, claiming just one point in that time against the last placed Blue Eagles.

They still sit third on the table, however, and will be keen to end the lull that has marred their return to competition over a resurgent Campbelltown. 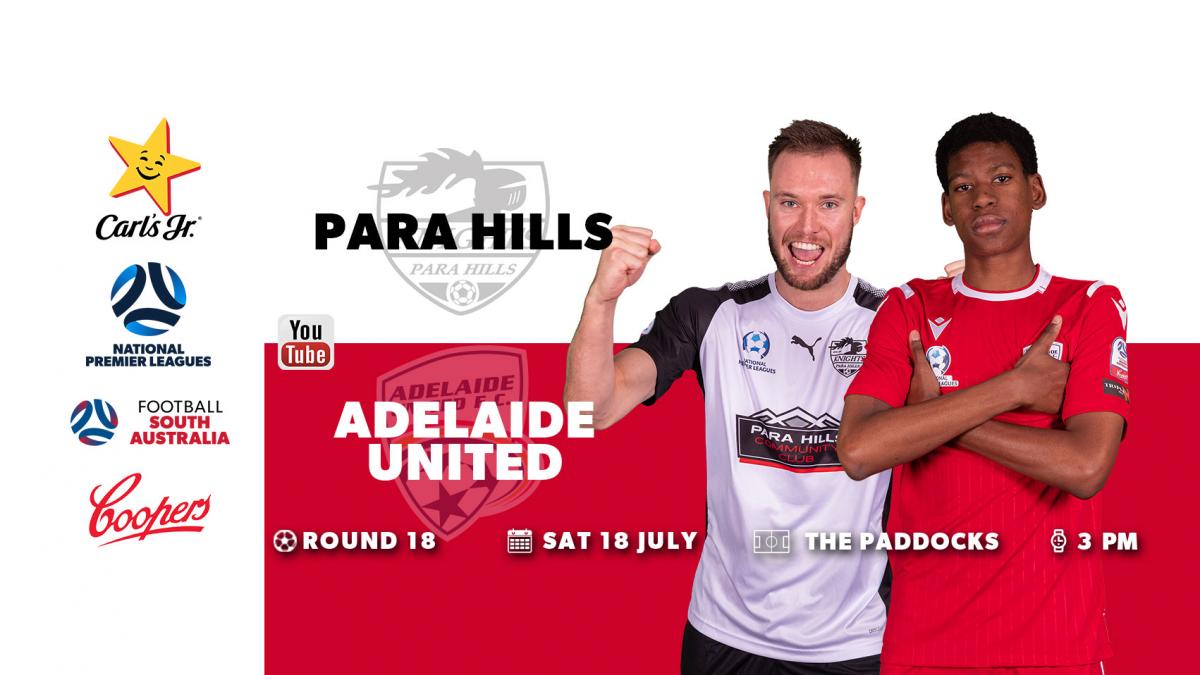 United, like Adelaide City, will be keen to return to action with a win after their postponed match last weekend, with the Knights standing in their way at The Paddocks.

Despite playing out an entertaining 4-3 fixture with Cumberland United, United walked away empty handed, stretching their run without victory to four since their opening round win over Raiders.

The Knights will take confidence from their clean sheet against MetroStars last weekend, but that point also represents their first taken since Round 1.

With the sides winless since February, and with United missing keeper Dakota Ochsenham following his red card against Cumberland, this match could be crucial in the context of the season for both clubs.