The NPLSA Wrap | Round Seven 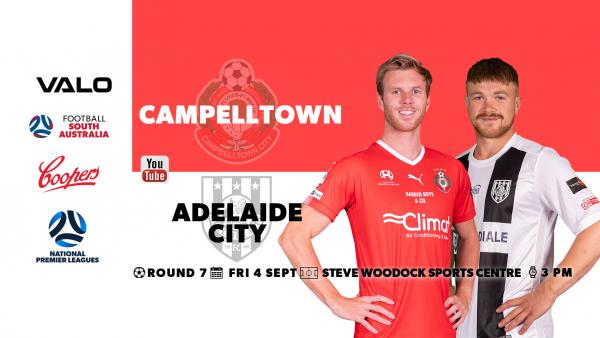 The first of the NPL’s Friday double-header sees Campbelltown square up against City in a blockbuster fixture under lights at Steve Woodcock Sports Centre.

Despite a near spotless record over the last five rounds, including a tight 1-0 victory over Cumberland United last weekend, Campbelltown are still only just clinging onto second place by a point and sit within the striking distance of fifth-placed Raiders.

City stand in the middle of that logjam, occupying fourth but holding a valuable game in hand on their nearest rivals, and edged Adelaide United 2-1 in their last match.

Campbelltown represent City’s biggest test since the two sides faced off a month ago, a fixture the hosts won 2-0, and both sides will be desperate to claim all three points in the pursuit of Comets. 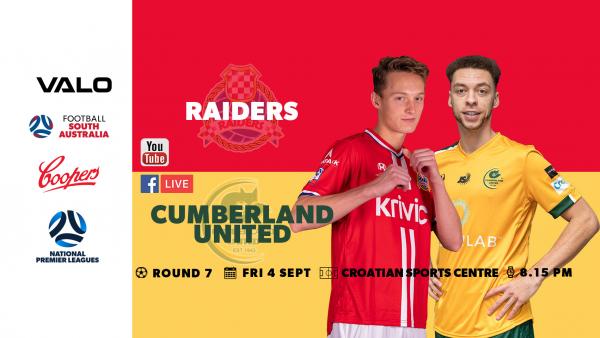 Raiders have begun to falter in recent weeks, with just one win in their past five encounters, and face another test in a United side keen to rebound from a loss last week.

The home side were frustratingly held to a 4-4 draw at Olympic, with their opponents salvaging a point thanks to a 93rd minute equaliser, but are still well and truly in the mix for higher honours.

United were hardly disgraced in a 1-0 defeat to a Campbelltown City side in strong form but still missed an opportunity to add to their points tally, sliding to eighth in the process.

The clubs finished locked at 1-1 in their last contest but with both sides struggling to find form this contest will be a key one in their respective seasons.

The early kick-off on Saturday sees two sides separated by just two goals face off to determine who will keep their place fighting in the top half.

The Kings rebounded from some indifferent recent form by easily navigating their visit to Modbury, coming away with a 3-1 win and keeping them in touch with the top six.

Olympic were the league’s entertainers last week, rescuing a point in dramatic fashion as they played out an exhilarating 4-4 draw with near rivals Raiders, but they lost ground on Campbelltown, City and MetroStars at the top.

Their contest a month ago saw the Kings run out 4-2 victors, which they will be hoping to recreate tomorrow, but with both sides failing to consistently find themselves on the winners’ board this match looks to be crucial. 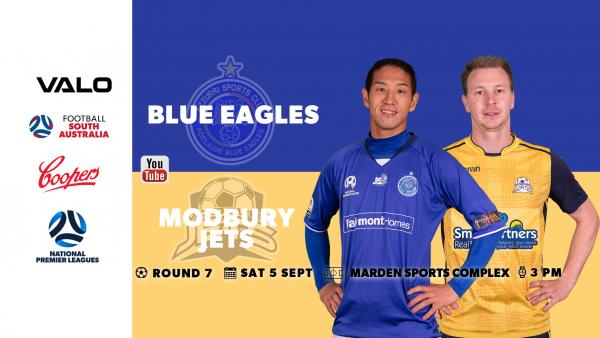 Blue Eagles were brought crashing back down to Earth last week by the league leaders and will be seeking to atone for their loss when they face the fading Jets.

Comets ended Blue Eagles’ eight-match unbeaten run in emphatic fashion with a 4-0 thrashing, a result that saw them slide to ninth and sent their goal difference into the negative.

The visitors are still searching for that elusive first post-break victory after the Kings had their measure in a 3-1 loss, which meant that the Jets are now closer to the bottom of the table than ninth.

The home side have a point to prove and will be keen to push their case as a bona fide finals contender, while the Jets need results to start going their way to keep their heads above water. 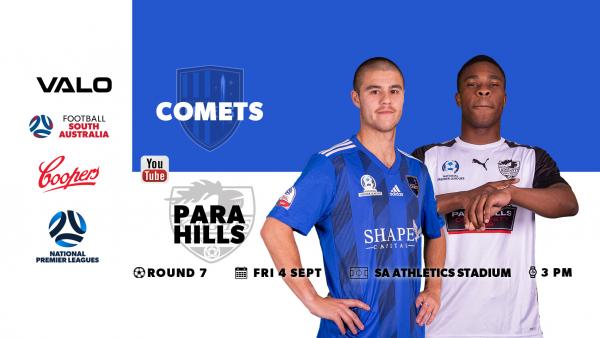 Comets have really hit their straps over the past few weeks and will be hoping that form continues as they welcome the competition’s bottom side to SA Athletics Stadium.

A 4-0 win that snapped Blue Eagles’ unbeaten run was another signal of intent from Comets, who have now won six matches on the spin to sit pretty at the top of the ladder.

It has been a very different story for the Knights, whose gut-wrenching 3-2 loss to MetroStars condemned them to a sixth straight defeat and tenth in 13 matches this season.

Things have to change quickly for the Knights if they are to hold any hope of survival and their result last week, despite being a loss, will show them that they are capable of matching it with the top sides on their day. 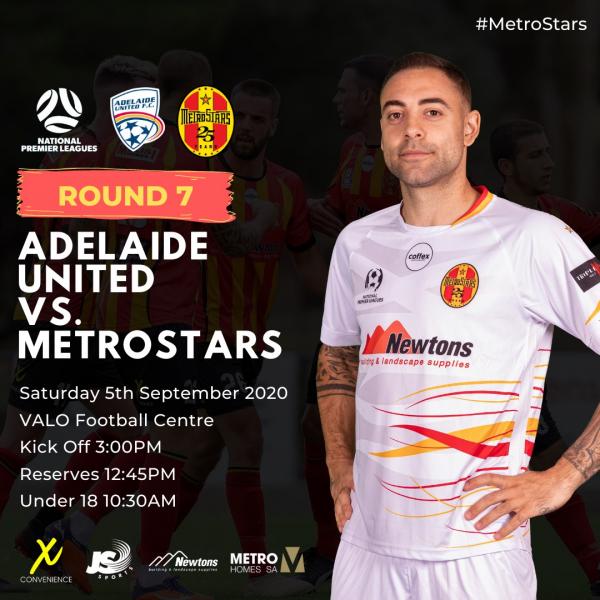 MetroStars narrowly escaped from a humiliating defeat last week and will be eager to see their good fortunes continue into their contest with United.

Two injury time goals rescued MetroStars against the Knights and gave them a crucial three-point boost in the race for the finals, keeping them one point behind Campbelltown City with a superior goal difference.

The progress United showed in draws with tomorrow’s opponents and Blue Eagles has eroded with three consecutive losses, albeit against strong clubs in Cambelltown, Cumberland United and Adelaide City, and they still sit in 11th on the table.

MetroStars were unable to grab all three points in their last encounter with United, one of the results that saw them relinquish top spot, but they will be extra motivated tomorrow as part of the chasing pack.