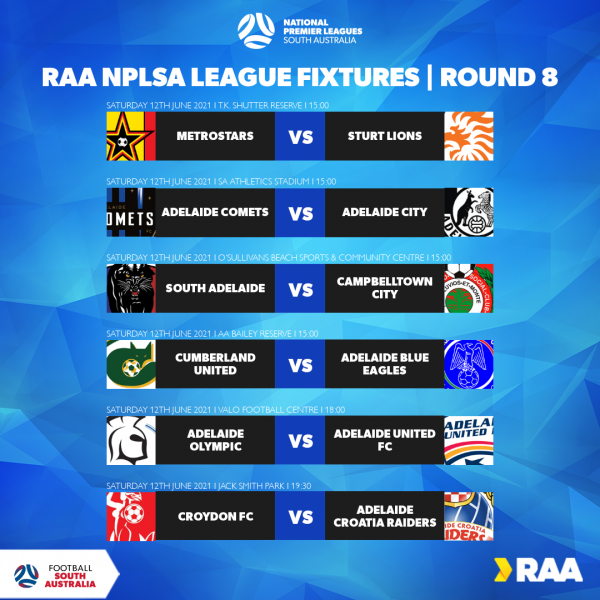 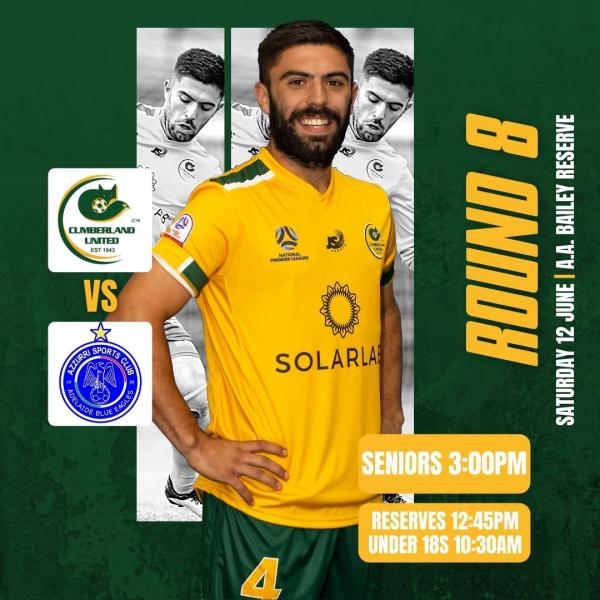 The first of four simultaneous kick-offs on Saturday sees Cumberland enter their contest against Blue Eagles with a point to prove.

A 4-0 thrashing at the hands of a rejuvenated Campbelltown outfit saw the hosts surrender top spot on the ladder and slide all the way down to fifth in a season that has now yielded almost as many defeats as it has victories.

Blue Eagles picked up their first point of the season in dramatic fashion last weekend, with a late penalty enabling them to salvage a point against Comets and bring their losing streak to an end.

Cumberland know that they must get wins on the board if they’re to challenge for higher honours this year, but Blue Eagles will be desperate to keep picking up points to stave off the drop. 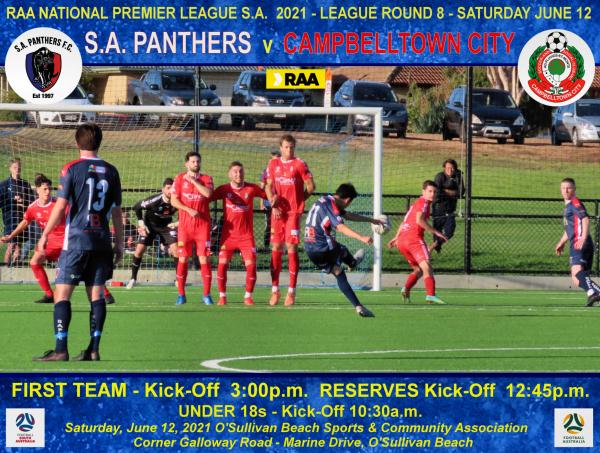 South host Campbelltown in a contest between sides who have been able to perform well in the early stages of the 2021 NPL season.

The Panthers have picked up wins in their last two outings to arrest a run of three losses, with their most recent coming away from home in a 2-1 victory over the Kings, becoming just the second side this season to breach their defence more than once.

Campbelltown, meanwhile, have hit a rich vein of form with wins in their last three matches after none in their previous four, defeating top of the table Cumberland 4-0 to put the rest of the competition on notice.

The reigning champions are starting to find their groove, which would make any side nervous, but South will be hopeful that their achievements thus far in the season will hold them in good stead. 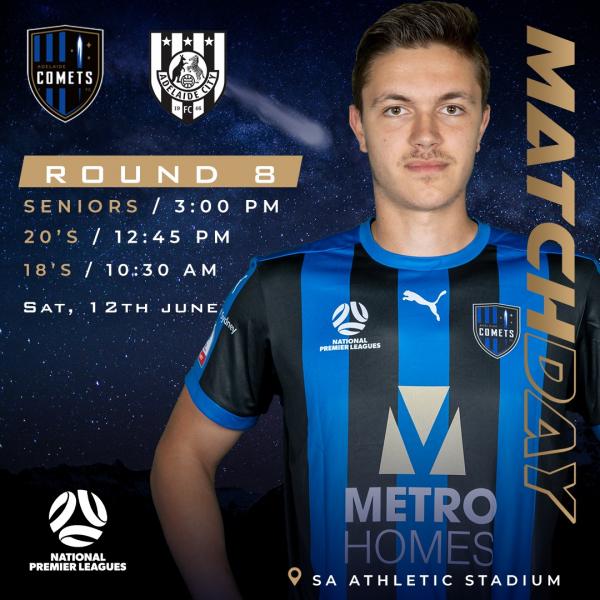 City pay Comets a visit in what promises to be one of the matches of the round between the sides in first and third place.

Last season’s minor premiers have struggled over their past three matches, picking up just two points against the current bottom two in that time which included a 1-1 draw with Blue Eagles in which they conceded late on.

City haven’t set the world on fire with their recent form either, but a win in their last match against MetroStars took them to the top of the league, having won four and lost only one of their opening seven fixtures.

It’s a big three points up for grabs for both clubs, with City wanting to maintain their position on the ladder and Comets hoping to steal it with a win this weekend.

MetroStars host Sturt in the final of the 3:00 PM Saturday kick-offs with both sides eager to string together positive results consistently.

The home side find themselves hovering just two points above the relegation zone at this stage, with their 3-1 defeat to City leaving them with just two wins from their opening seven fixtures.

Such is the volatility of the league table at this point in the season that Sturt were in the top two within the past few weeks and now find themselves outside the top half, their 2-0 loss to Olympic their third in four matches.

Both clubs enter this match aiming to arrest disappointing or indifferent form, with MetroStars in particular needing wins under their belt if they hope to replicate their third-place finish from last year. 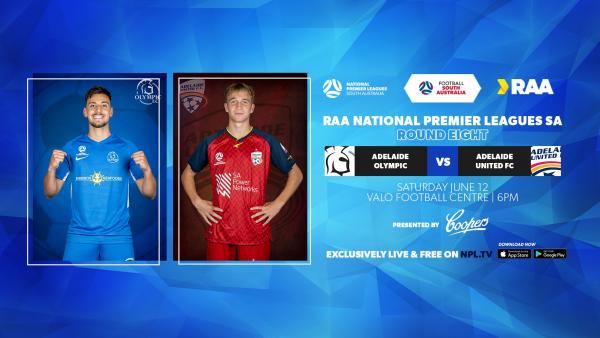 After a shaky start to the season, Olympic have made big strides in the last month or so but face a very stern test in the form of the Young Reds.

Olympic now boast a five-match unbeaten run, with their 2-0 win over Sturt their second in three weeks, and have moved away from the relegation zone where they sat in and around throughout the opening weeks of the season.

United’s four-match winning streak was brought to a halt last week by Raiders in a contest that finished 1-1 but still sit second on the ladder, which represents a significant improvement on their fortunes last season.

Olympic have proven difficult to beat over the last few rounds and will take confidence into this match, but United know that they need a win to keep the chasing pack at bay. 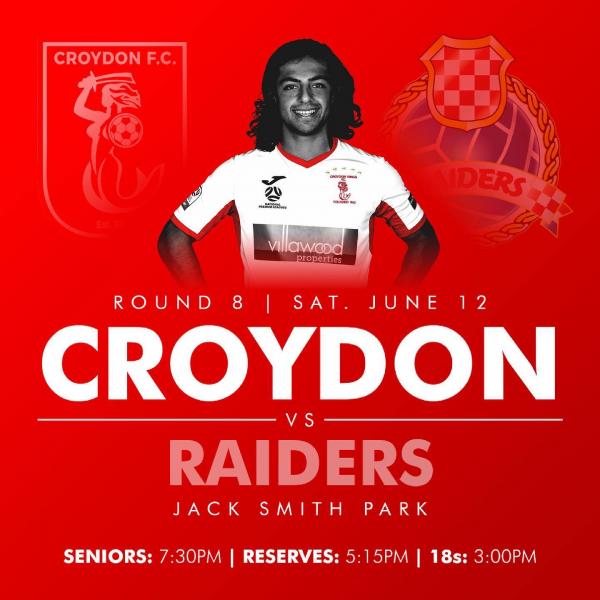 Two sides that haven’t quite clicked this season yet have still been around the mark round out this weekend’s action as the Kings host Raiders.

A 2-1 defeat to South last weekend was the hosts’ fifth in a row without a victory, yet only two of those were losses and they still boast the strongest defence in the league despite sitting in the drop zone.

Raiders picked up a handy point against an in-form United outfit last weekend, but with one win in their last six they are in danger of falling further if they fail to pick up points here.

The Kings can leapfrog their opponents and move out of the relegation places with a win, but victory to Raiders could see them fall further behind the sides in mid-table.