Of the 120 teams that participated in the tournament, there were 30 Australian teams, with squads travelling from Victoria, SA, WA, NT, Queensland and ACT.

The Football SA Under 14 Girls finished second in the competition, following two wins, a draw and a loss. The top goal scorers were Ailin Marshall (3) and Savannah-Rose Daniels (2).  Coached by Eleni Vosnakis and supported by Alysia Panagakos the girls had a tough first day in the midday heat but embraced this to finish strong against WA on the final day.

The Under 14 Boys, guided by Rod Del Nido showed great endeavour in their games but were eliminated at the quarter final stage of the tournament. Mojtaba Ali, Gregory Vlachos Jordan and Gadaleta performing well throughout the tournament.

The Under 16 Boys finished third, following three wins and one loss. The top goal scorers were Sirak Gehling (3), Naheem Seiler-Simmons (2) and Tyson Ratcliffe (2).  These boys faced some tough competition however they were well prepared by coach Andreas Michaelides (Yorke Peninsular) and Steve Mutlow (Noarlunga and Districts).

The Under 16 Girls had an excellent campaign and were unlucky not to receive a medal after the final game falling only a point short. The top scorers were Kate Seaton (3) and Hayley Needs (2).  Coach Chrissa Pavlomanolakos and team manager Carla Magnera provided a solid foundation for the players.

This year Football SA selected an Under 12 Regional Boys team for the first time, this was lead by coach Nick Morony (Mt Gambier) and he was supported by Linda Carter Shepherd (Beachport). The boys played against some tough opposition and also enjoy a great tournament with some fantastic football.

Football South Australia was also well represented by one metropolitan team in the Under 14 Boys competition. Guided by Richie Alagich, the team narrowly missed out on progressing to the finals, finishing with two wins and two defeats.

International tournaments of this nature provide regional players and coaches an opportunity to test their ability on the pitch while giving them opportunities off the pitch to see the sights and explore different cultures.

Football South Australia extends a huge thank you to all the volunteers who contributed to the trip and congratulates all players of their performances. 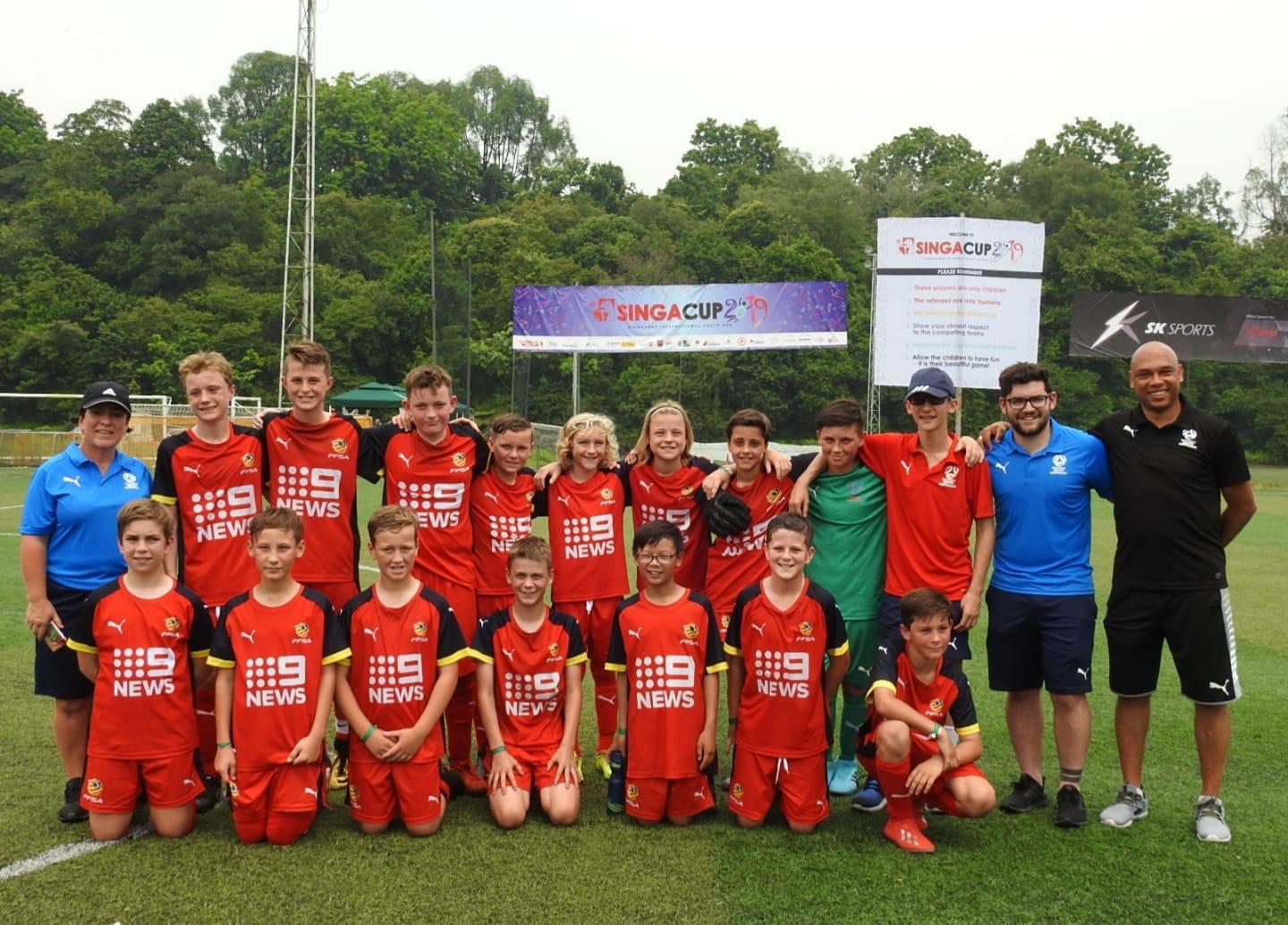 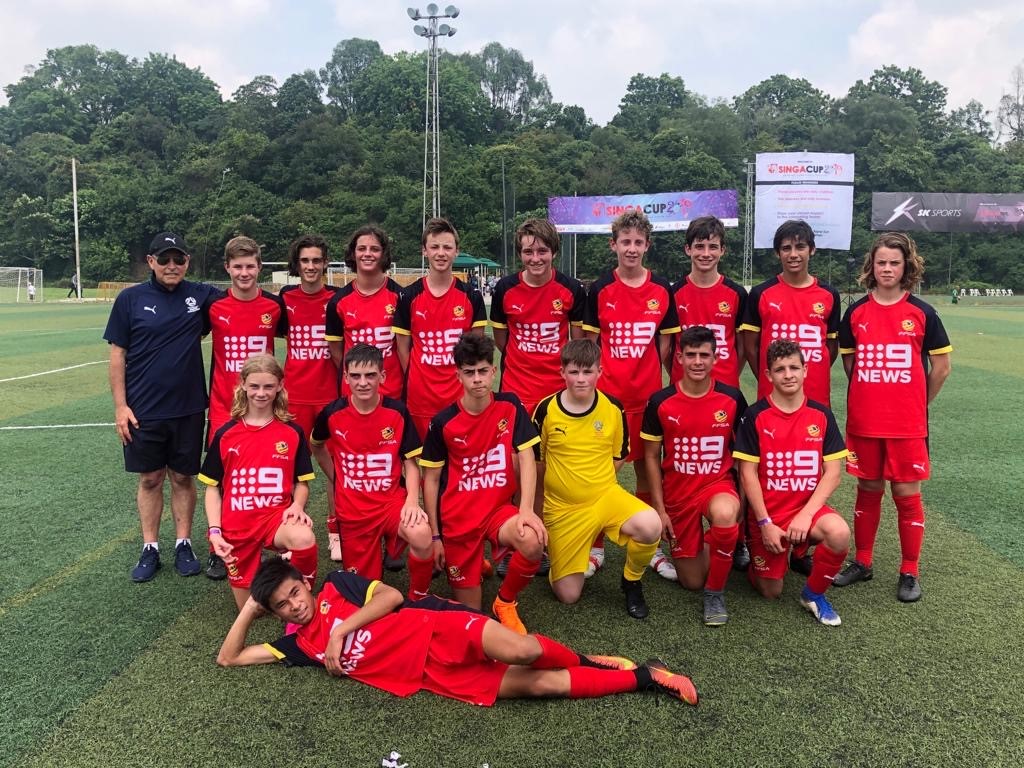 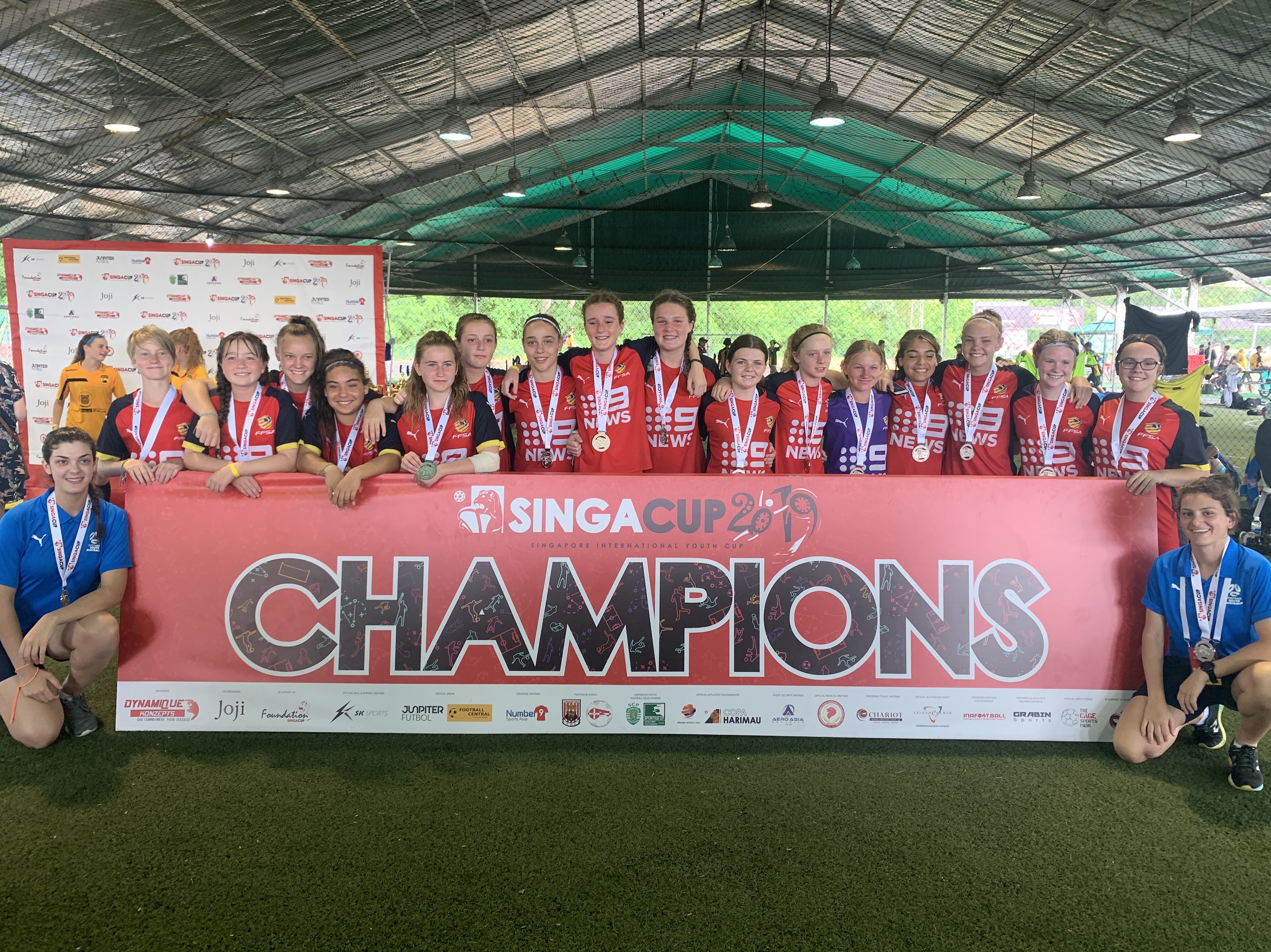 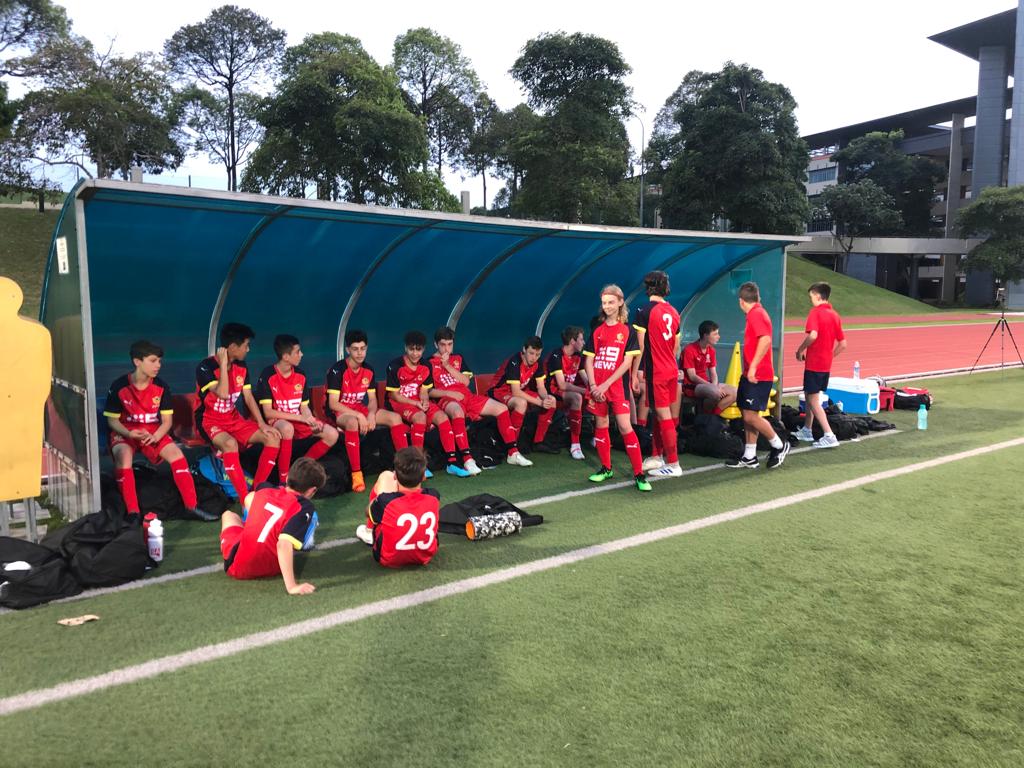 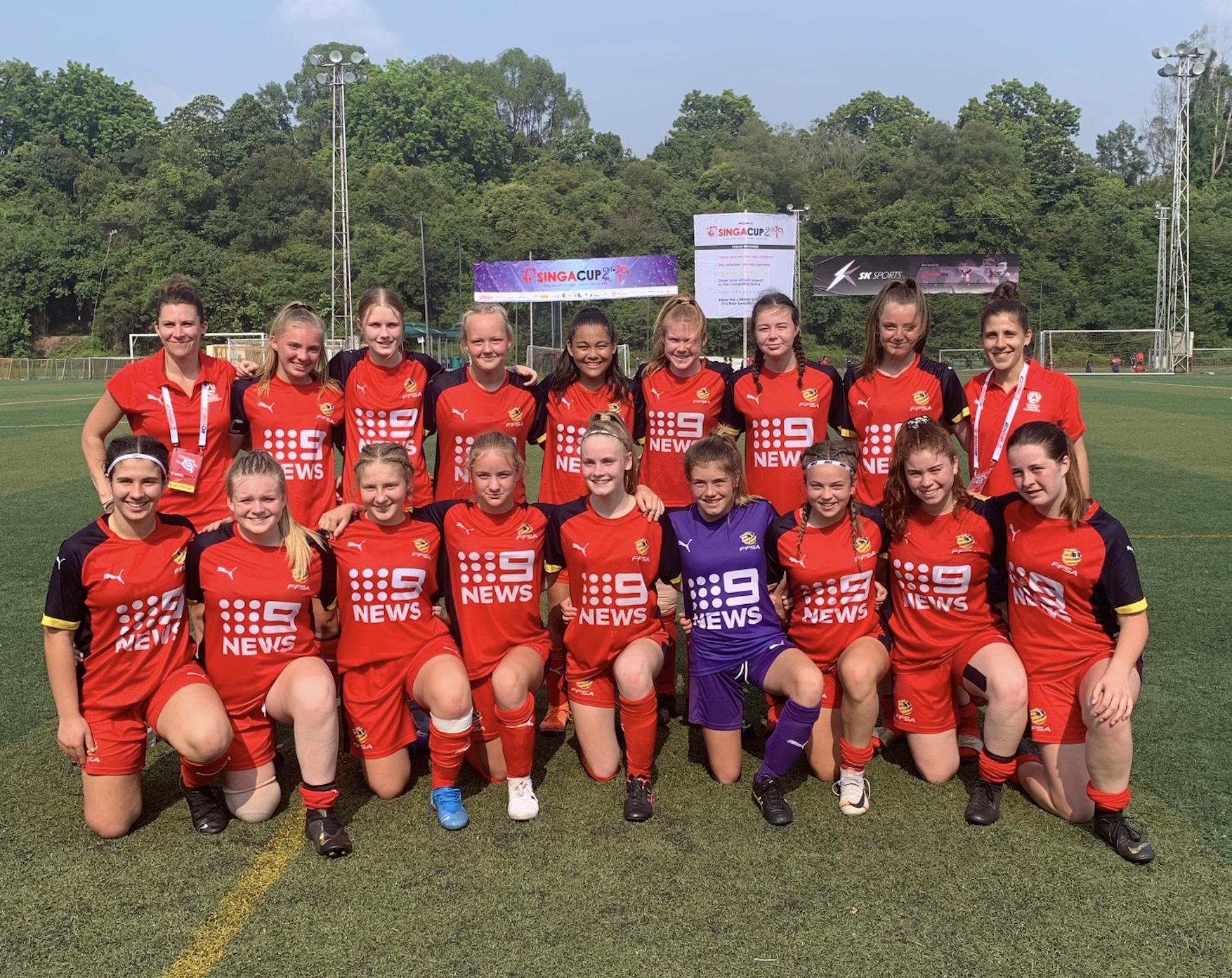