Head coach Leah Blayney has named Ella in the 21 playing squad who will represent Australia at the FIFA U20 Women’s World Cup Costa Rica 2022™.

The squad has been finalised following the completion of the Young Matildas pre-tournament training camp in Mexico City which included a training match against Club Universidad Nacional Femenil and closed door international friendly against the Mexico U20 Women’s National Team. 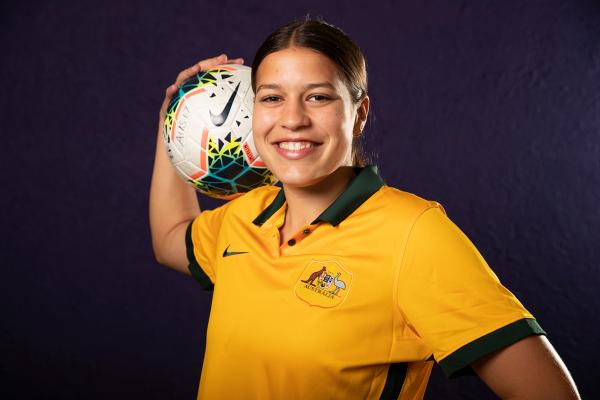 Ella told Football SA how proud she was at being named in the squad.

I feel extremely proud at being selected for the FIFA U-20 Women's World Cup Costa Rica 2022™. It is something you dream in playing in as a young footballer and it feels so surreal that it's about to be my reality. It's honestly a dream come true.

There are so many people back in SA that have coached me on my football journey but I feel that Michele Lastella has helped me the most . He has backed me from day one and I truly believe I would not be the player and person I would be today without him.

Ella started her footballing journey at Rosary school in 2010, then going on the play club football with Adelaide Croatia Raiders for three years. Ella then joined the Football SA NTC program in 2014, representing the state three times at the National Championships in 2014, 2015 and 2017. Ella graduated from the NTC program in 2021, joining FNSW State League side Northern Tigers.

Ella signed for Adelaide United A-Leagues Women after making her debut in the 2019/2020 season against Canberra United. 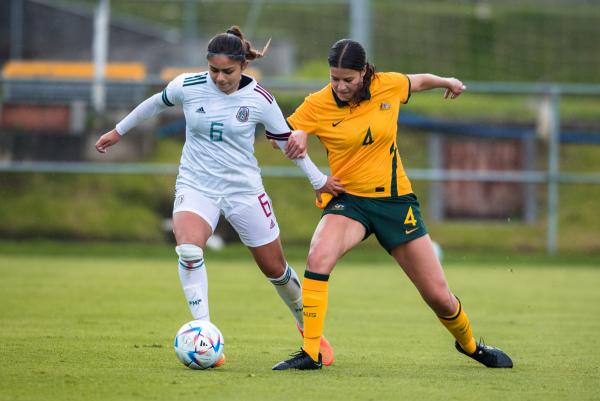 I am enormously proud of Ella, she’s a great person and teammate. I wish all the coaching staff and players  the best of luck for the FIFA U-20 Women's World Cup."

Australia’s final squad features a strong A-League Women’s presence with 17 players recording match minutes during the 2021/22 season.  The 21 players represent six Member Federations with all players born on or after January 1, 2002.

Blayney has been able to call upon the majority of the group who have featured throughout the Young Matildas preparation that has seen members of the squad participate in April and June’s internationals against New Zealand, the AFF Women’s Championships 2022 in July and a host of training camps.

Speaking of the squad selection, Blayney said: “As we anticipated when we named the extended squad, selecting the final 21 players has been made extremely difficult due to the quality of play and application displayed by the playing group.”

“While it is a young final squad that we have selected, it is a talented squad with a mix of high technical ability, ever-increasing tactical maturity and the heart and desire that are indicative of Australian teams.  This is a squad that has the opportunity to demonstrate their quality on the global stage.”

“Over the course of our preparations we have called in over 85 players and every player called in has assisted us in getting to this moment and made my task challenging.  I want to thank each player that has represented the U20s since 2020 as they have played a vital part in our road to Costa Rica.”

“Having been on this journey together since March, this is a unified squad of players and staff who are committed and enthusiastic about representing our nation to the best of their ability.  There is a togetherness that will be invaluable for us in this tournament against some world-class nations in our group.”

The Young Matildas will feature in the sixteen-nation FIFA U20 Women’s World Cup™ for the first time since 2006 and have been drawn into Group A with Costa Rica, Brazil and Spain.  The top two finishers in each of the four groups will advance to the knockout stages, commencing on 20 August 2022. 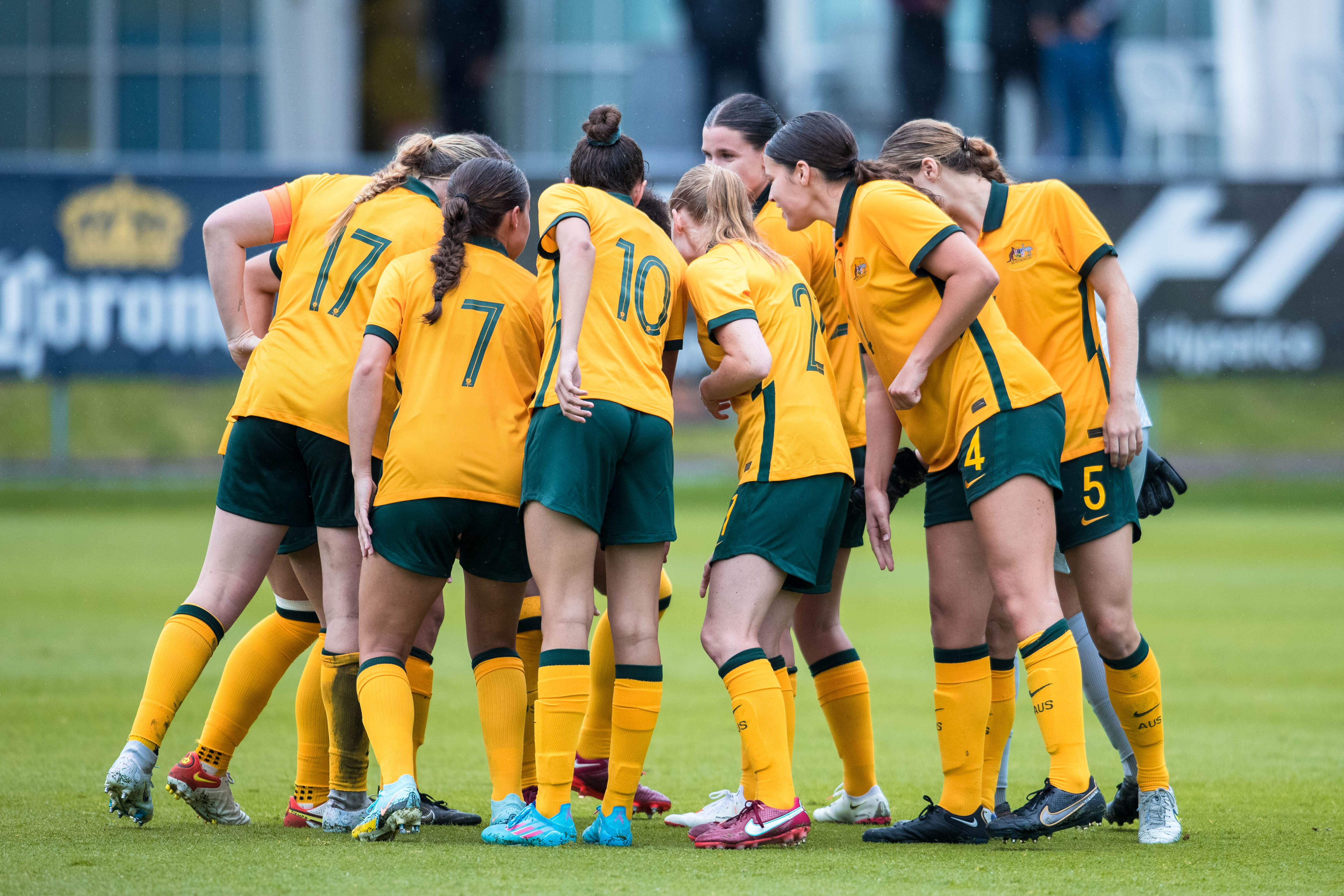 The Young Matildas playing against Mexico's U20 WNT in a closed-door international. (Photo: Ann Odong/Football Australia)

Australia will open their tournament against hosts Costa Rica at the Estadio Nacional, San Jose on Thursday, 11 August at 12.00 pm AEST.  Captaining the side during the tournament will be Western Sydney Wanderers’ Sheridan Gallagher, with the 20-year-old acknowledged for her performances on the pitch and leadership off the pitch.

“Sheridan is one of our most hardworking players,” Blayney said. “In terms of how she conducts herself around the group, she is extremely supportive of all the players and the girls know that.  That is who you want in your corner when things are difficult.”

“The other part of Sheridan Gallagher is that she never takes a backward step and that is the epitome of us as a team.”

With the World Cup squad finalised, Australia will now depart for Costa Rica on 1 August with a final tune-up against Colombia on 5 August.

All of Australia’s matches for the tournament will be shown live, free and in HD on SBS and SBS On Demand with a full studio broadcast.