The State League Two season is upon us and gets underway on Saturday. We take a look at each of the competing clubs in the battle for promotion. 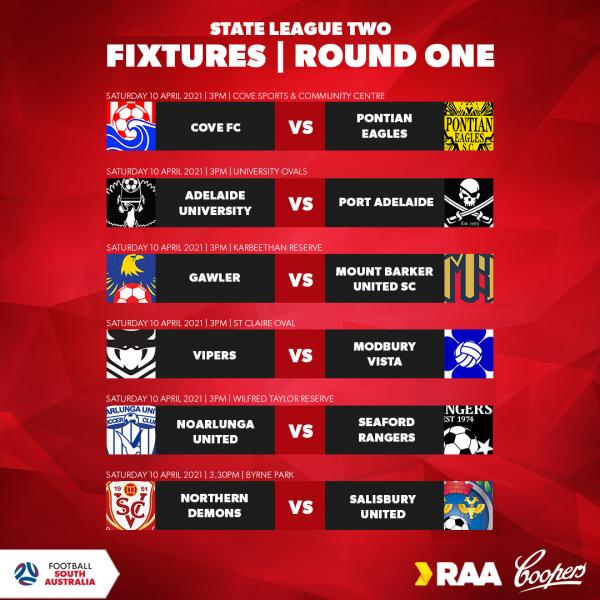 Please note, information in this article is referred to the 2021 Football SA Media Guide, which is sourced from information sent directly from clubs. 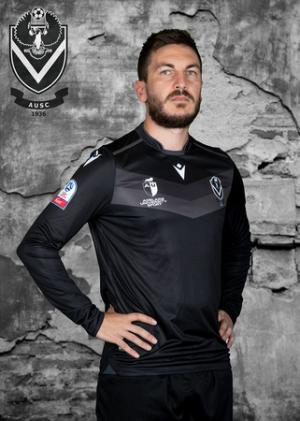 Michael Matricianni will look to have his squad hit the ground running following his move from NPL heavyweights Adelaide City, replacing State League 2 Coach of the Year Raffaele Frisina. Adelaide University’s retention of key players Dominic Matricciani and Yusuf Ahmed, along with new signings Alessio Rapetti and Sam Bowman, will give the club the opportunity to build upon their first finals birth last season.

The biggest improvement needed for Adelaide University in their promotion bid is in the defensive area, conceding the most goals out of all top six teams last year. Addressing those problems and retaining quality attacking threats in front of goal will give the club one of the best cases for a top of the table finish this season. 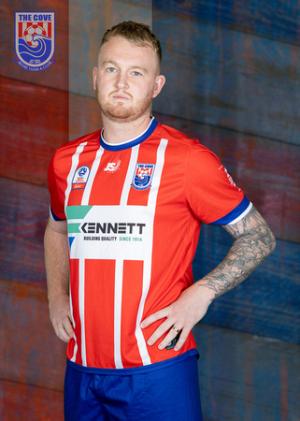 Cove have made steps in ensuring their ninth-placed finish last season is improved upon this year, highlighted by their signing of South Adelaide veteran Christopher Reed. Reed will bring his experience and leadership to a defence that boasted the fifth-best defensive record last year—only ranking worse than the top four teams.

If Cove wishes to stamp their authority on the promotion battle, they will need to find their form in front of goal, having scored the third-lowest number of goals in the league last year. 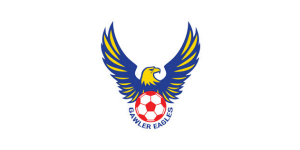 After narrowly missing out on promotion in back-to-back years, the Eagles have turned to experienced coach Andrew Burgess to get them over the hump. The Eagles have combined a large portion of their 2020 squad with several State League 1 signings, making themselves a strong case for promotion this year.

Burgess—who got Vipers promoted to State League 1 in 2019—will be hoping he can replicate his past success and experience, taking Gawler to the promised land that has dodged them in the past. 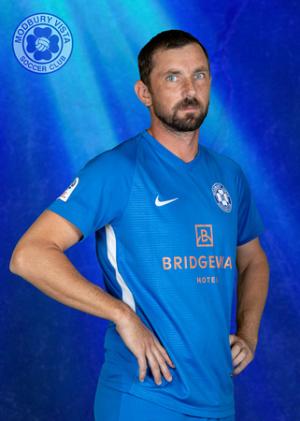 After a promising start to the 2020 season, Vista fell short of their promotion hopes. A challenging offseason, which saw the club bring in 12 players, will put added challenges on Ben Dale’s shoulders, as he seeks to replicate their 2020 form. The loss of Matthew Marchioro, State League 2 Player of the Year, will make the challenge even harder for Vista's 2021 squad, as the surrounding competition continues to Improve. 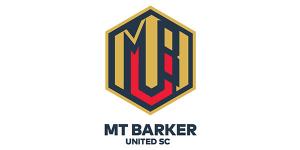 Mount Barker United will look to improve on last year’s form which saw them not win a game during the 2020 season. Retaining key leaders such as Club Player of the Year Sam Caldwell and top goal scorer Michael McGrath—along with an artificial pitch in the works—gives the club newfound optimism heading into the upcoming season. 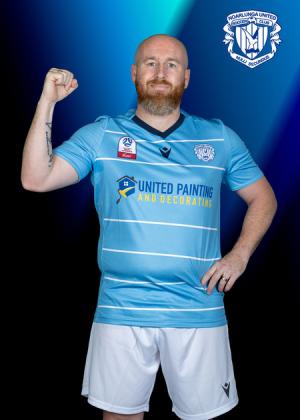 Noarlunga United have added experience and depth, highlighted by the signing of Steve Kidd, to a side that narrowly missed out on a finals berth last season. Retaining key players Brock Couchman and Matthew Muscroft indicates Noarlunga’s intentions to push on towards a finals birth, and possible promotion, in the 2021 season. 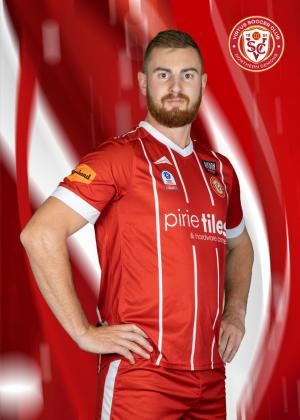 Depth will be a big question for the Northern Demons this season after only adding two new players to their squad, whilst seeing nine depart.

New coach Michael Roros will face an uphill battle in improving the Port Pirie based clubs 2020 ladder position of 10th if the gruelling season ahead presents injuries to key players. The Demons top six hopes, arguably, rest on the health of key players more than any other team in State League 2. 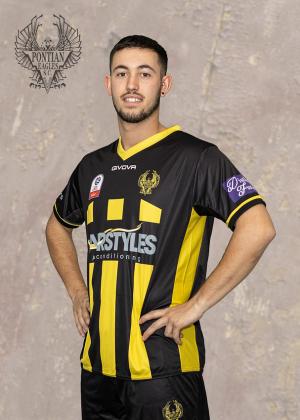 The Eagles offseason saw them add Andrew Koutroumbis and Alexandros Koutoulogenis to a squad which finished eighth on the table in their first season in State League 2. The new additions, off the back of a strong season, gives the Eagles hope of making a first State League 2 finals berth in club history, in their sophomore season.

The yellow and blacks will be aiming for their 2020 Golden Boot winner Omari Didero to carry last season’s form in front of goal into 2021, if they wish for their finals hopes to be realised. 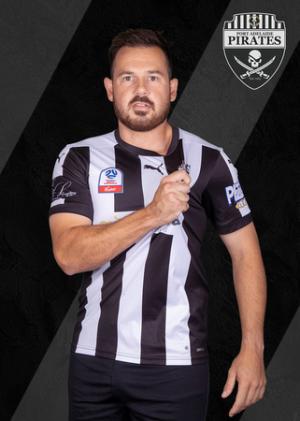 The Port Adelaide Pirates have bolstered their chances of promotion this season through the signings of multiple players from last year’s third-placed rivals Modbury Vista. The new signings, including 2020 State League 2 Player of the Year Matthew Macrhioro, who all arrive with valuable finals experience in their own right, will be added to a large portion of their 2020 squad which saw them finish fourth. The mix of new additions and a large retention of last season’s squad will give the Pirates the belief they can make a big push for a top of the table finish. 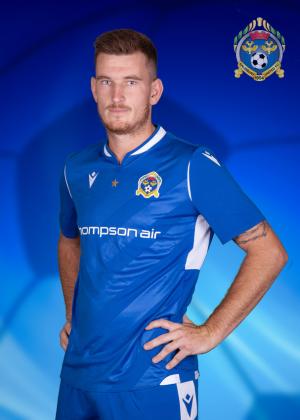 Salisbury’s offseason signings targeted players with finals experience, with multiple additions to the club being a part of squads in the top six last year.  The added experience will replace 11 outgoing players from last year’s team, with the north-based club hoping the new additions bolster their quality, pushing them up the ladder, after finishing second bottom in 2020.

Salisbury’s chances of improvement this year rely on the improvement of their defensive record, having conceded the second-most goals in the league last year. 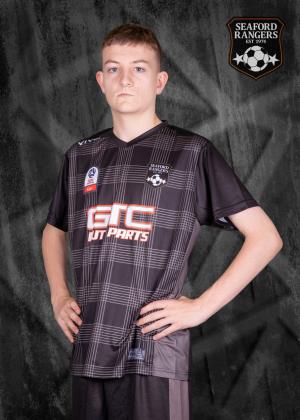 Seaford will be hoping their stay in State League 2 is a short one, with the singings of Brett Rayner and Jordan Watson outlining the south based club’s hunger for promotion. Last year’s shortfalls in their relegation fuelled season provided the Rangers’ young players with experience the club will now look to use in their venture back into State League 1.

Joey Taylor grabbed top goal scorer for his side with nine goals in 12 games last year and will look to replicate that form if the Rangers want their promotion hopes realised. 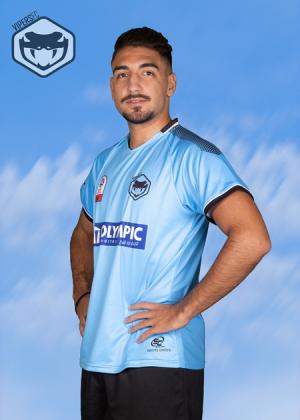 Squad: Information not provided by the club

Ins: Information not provided by the club