Top four battle it out in Round 19 | NPLSA Preview

The Kings face off against United under lights tonight seeking to atone for last weekend’s loss to Adelaide City.

The 2-1 loss was their first since the season restart and just their second in 2020, but they currently occupy eighth spot on the table after struggling to string wins together in the opening seven rounds.

United rebounded from a loss to Campbelltown with a resounding 3-0 victory over the Jets, marking their third win in their last four matches after a slow start and a rare clean sheet.

Despite sitting in ninth, United are only three points behind ladder leaders MetroStars and will be hoping their improved form will continue to drag them up the table, while the Kings are looking to establish themselves as a finals threat. 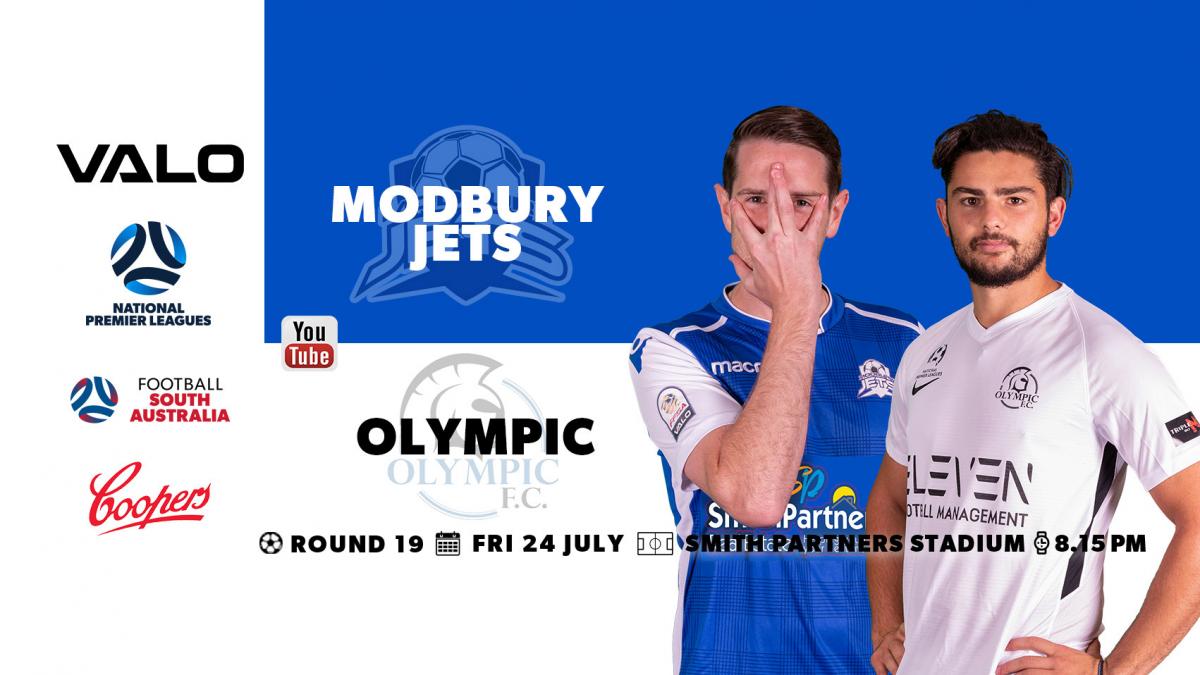 The Jets and Olympic both enter this match as fast starters, desperate for a win after a dip in recent form.

The home side have had a calamitous restart to the season, losing all three matches after going undefeated prior to the break, and most recently were resoundingly beaten by a Cumberland United side also struggling for form.

Olympic has also slid down the table in recent weeks, currently occupying fifth after two successive losses, with their defeat to the previously winless Blue Eagles emblematic of a sharp decline in form.

Both sides will see themselves as more than capable of challenging for higher honours this year, thus presenting this fixture as a crucial opportunity to gain three points. 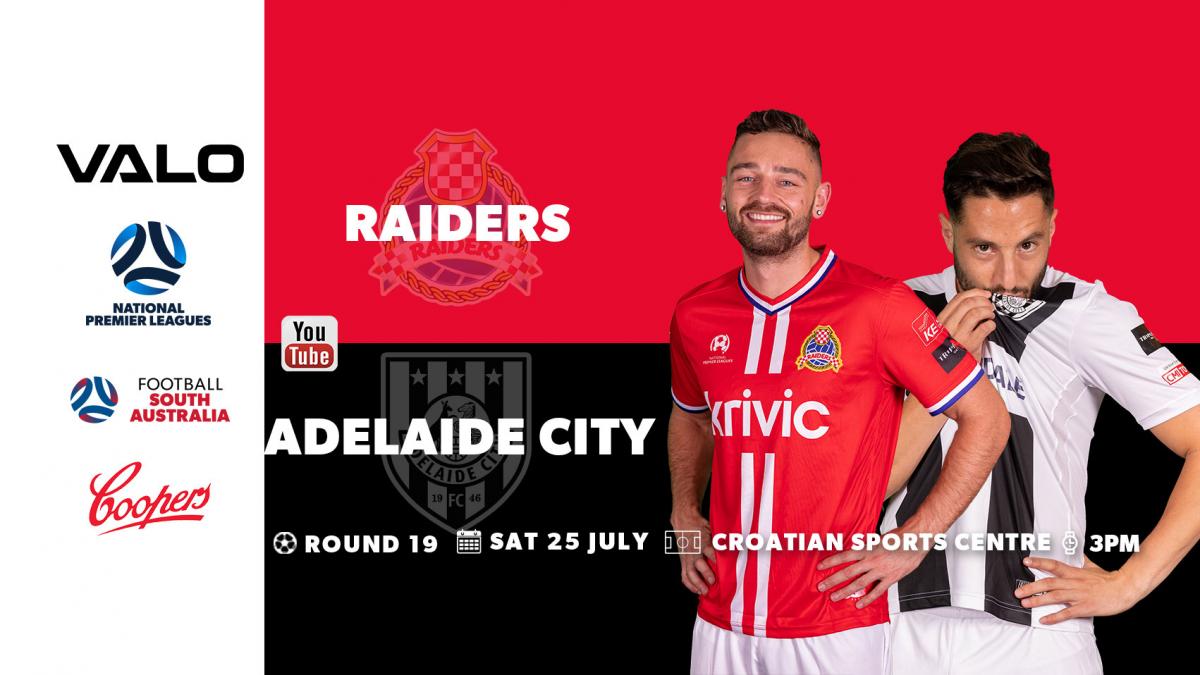 The match between second and third on the table sees two of the league’s most in-form sides pitted against one another in the search for supremacy.

Raiders have resumed the season in fine form, with wins against the Jets and Olympic and, most recently, sharing the spoils with first placed MetroStars.

City have quietly climbed the table to sit only one point off the summit, despite holding a game in hand thanks to a postponed fixture with Adelaide United, winning both of their matches this month.

If either side are good enough to come away with the win, they would consolidate their place amongst the league leaders, but dropping points remains particularly risky with just three points separating first and ninth. 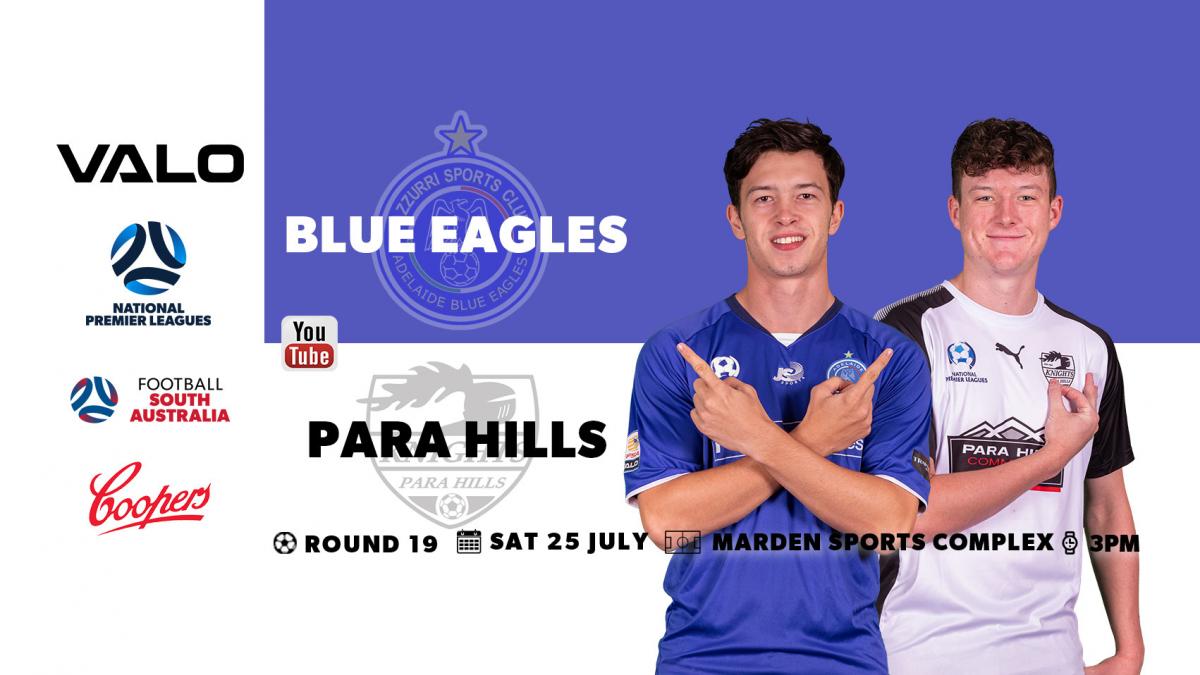 The Blue Eagles face off against the Knights with both sides buoyed by wins last week that arrested long winless streaks.

The home side overcame Olympic last weekend with a 2-1 victory, marking a much-needed first win of a season that has seen them rooted to the bottom of the table.

The Knights claimed their first win since February in their 3-0 triumph over Adelaide United and have registered four points of an available six after a stretch of consecutive losses.

Despite the wins, both sides remain at the wrong end of the table, so they will be hoping that a win in this fixture will continue the fight for safety. 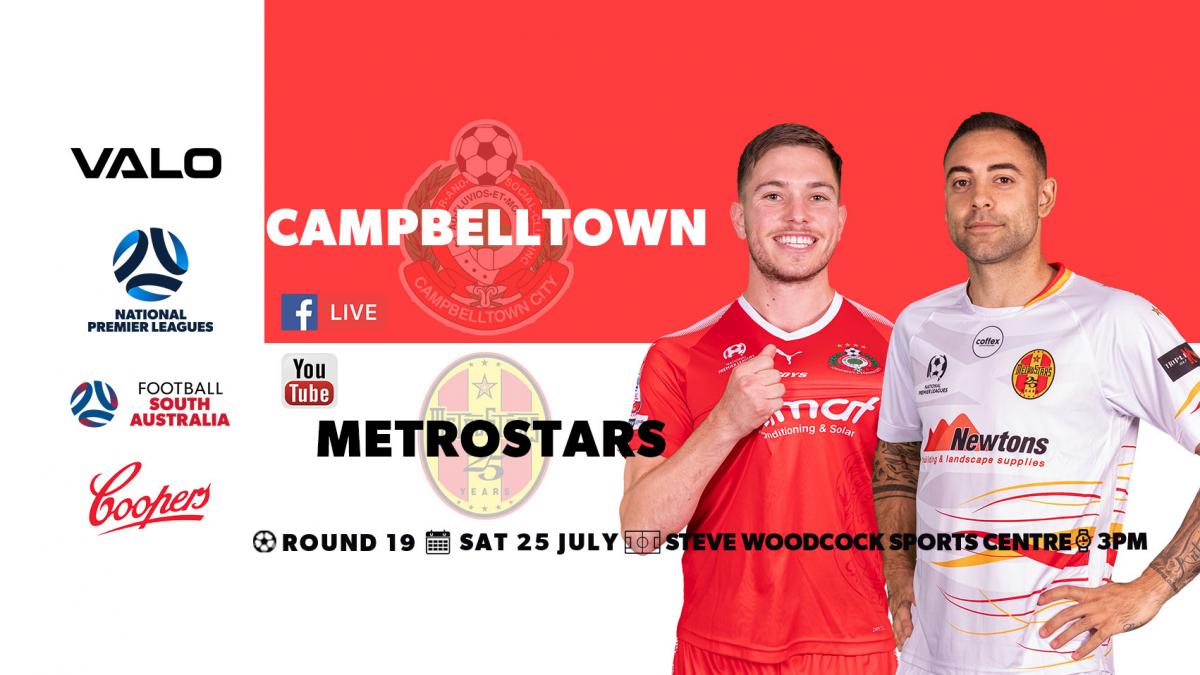 The reigning premiers have enjoyed a resurgence over the last two weeks after a disappointing start to their title defence, with a match against first placed MetroStars serving as the perfect litmus test.

City ground out a 1-0 away victory over Comets last weekend, with the win sending them into fourth and just one point off the top.

MetroStars, meanwhile, have clung onto first despite drawing their last two matches but have seen a cluster of sides in the middle of the table bring themselves within striking distance.

This fixture presents itself as a tantalising one for the neutral observer, with any result likely to shake up the congestion at the top. 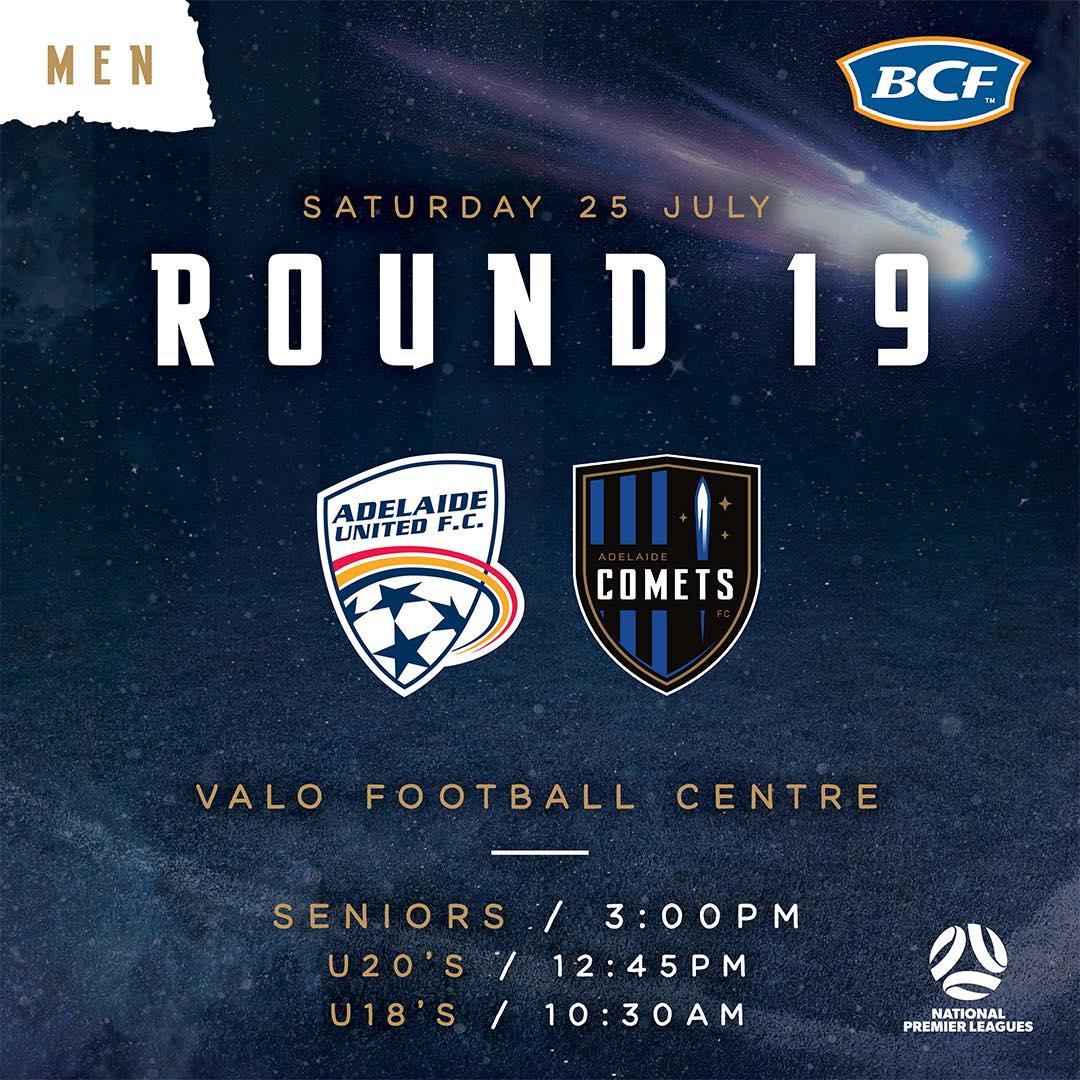 Struggling United host Comets at Valo Football Centre on Saturday having not picked up a point since the resumption of the season.

The home side were resoundingly beaten last week by another lowly competitor in the Knights, with the result leaving them languishing in 11th and level on points with the bottom (albeit with a game in hand).

Comets are also searching for their first post-break win after a string of disappointing results, with losses to MetroStars and Campbelltown and a draw with Blue Eagles causing them to slide down the ladder into sixth.

They will be desperately searching to recapture the form that saw them sail into the break one point off the pace in second, while United must persevere to avoid a sustained spell at the bottom.