Football SA is saddened to hear the loss of SAJSA and AHJSA Life Member, Rob Kilpatrick.

Rob showed tremendous support to the SAJSA as Vice President and his input has been invaluable to the running of both State and Country Championships along with running the SAJSA website. He also held numerous positions over many years including Secretary, Program Director, Registrar and Chair.

Of particular note was his instrumental role in the formation of the AHJSA G-League (Girls League). Rob was also a key member of the Hahndorf Soccer Club and the Adelaide Hills Hawks. This all helped him gain recognition as Citizen of the Year in 2014. 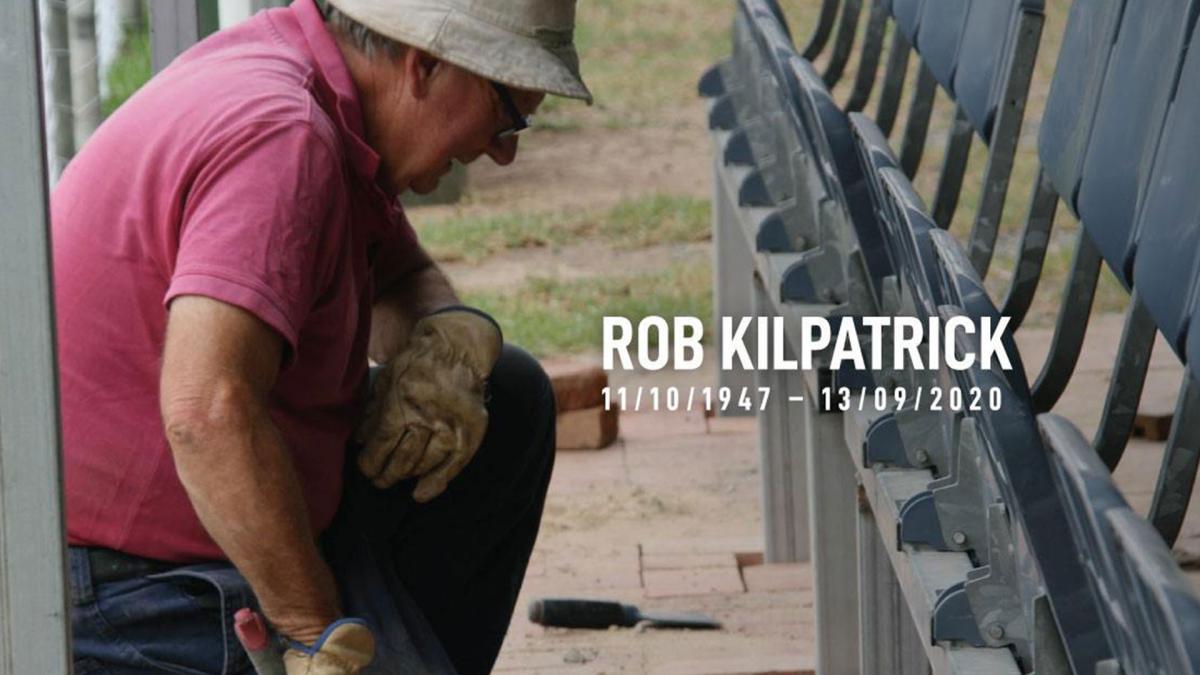 A statement on the Hahndorf Soccer Club Facebook Page read:

Today we lost not only a Life Member of the Hahndorf Soccer Club, but a guiding light in the Hills soccer community.

Most people will know him for his work around the ground at Pine Avenue, however he was a man with many hats. He was always a strong supporter of the juniors and was instrumental in the formation of the Hills G-League. He was constant member of many local and regional committees (HSC, Hahndorf Rec Ground, AHJSA, SAJSA to name a few). Often seen in the background, Rob's commitment to not only our club, but to the soccer community in the state is legendary and he will be sadly missed.

In the last couple of years Rob was advised to step back from his many roles and reduce his work load. He possibly thought he had, though his loving wife Ingrid may strongly disagree. He would often be spotted walking along the Main Street, heading up Pine Avenue to the soccer ground "just to check on things."

Our committee and members of his beloved Hahndorf Soccer Club send our condolences to the Kilpatrick Family many of who have also worn the black and white stripes. We are thinking of you all during your sudden loss.

A funeral service will be confirmed in the coming days.

The Football Family's thoughts are with Rob's family and friends at this time.