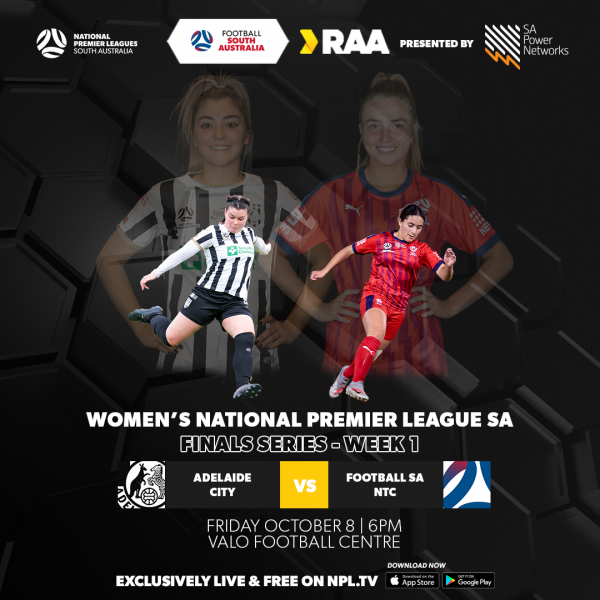 The second match of our blockbuster double-header marks our first knockout final of the series, as third-placed City take on fourth-placed NTC in what promises to be a thrilling encounter.

City find themselves in the somewhat unfamiliar position of third place on the ladder, marking the first time since 2017 that they’ve missed out on a top two finish, while NTC are taking part in their first finals series since 2018.

The Black and Whites rebounded from their shock defeat to Fulham by holding West to a 2-2 draw thanks to a brilliant side-footed strike arrowed into the top corner by Isabel Hodgson and a cool finish from Alana Fitzsimmons, who seized on an errant back-pass.

Their form entering the finals series is a bit shaky with just two wins from their last eight league games but, crucially, one of those came against tonight’s opponents a few weeks ago.

NTC were defeated 2-1 by Comets last weekend, despite Katie Bowler’s delightful first-time finish under the keeper from a looped Lily Barber assist, but their place in the top four was confirmed by Metro’s 4-2 loss to Fulham.

They enter the major round in similar form to City with two wins in their last nine matches (both coming in their last four), meaning they know they’ll have to work extra hard to progress to the Preliminary Final.

City have had the wood over NTC this season, winning on both occasions since their early-season draw, but both teams will be well aware that form lines go out the window in finals football and will be desperate to give themselves a shot at a Grand Final berth. 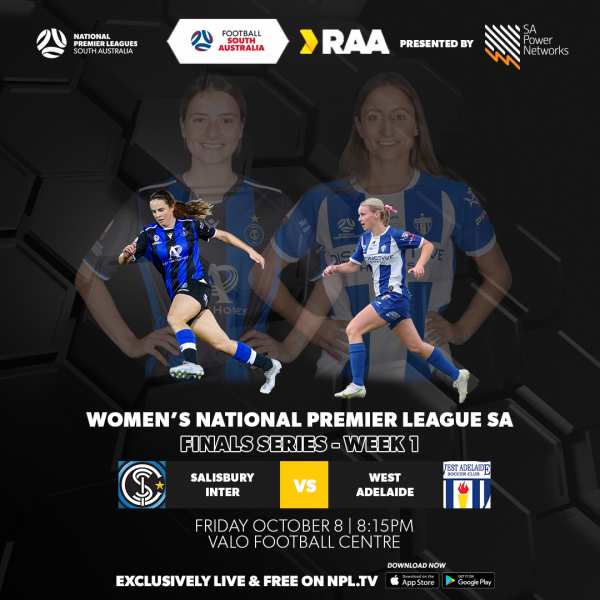 It’s one of the biggest fixtures of the season as we kick off the 2021 WNPL Finals Series tonight, with minor premiers Inter taking on second-placed West for a place in the Grand Final.

Inter sealed the minor premiership in style last weekend, dismantling Uni in what was an entertaining affair that finished 7-3 and saw both Emily Condon and Cote Rojas net hugely impressive hat-tricks.

There’s no more in-form side in the league entering the finals than Inter, who have won each of their last five games and scored 24 goals along the way, conceding just four times in that period, a run of results that saw them storm to the minor premiership last weekend.

West were unable to make the most of their dominance for much of the season in the end, winning just one of their last five matches to let their lead at the top slip and finish four points behind tonight’s opponents.

They were held to a 2-2 draw by City last weekend in a potential precursor to a finals matchup, with a Nicole Tilley howitzer from outside the box proving to be one of the highlights on a tough night.

The goal is simple: win tonight and seal passage to the 2021 Grand Final. Inter will be hoping to continue their purple patch to romp home once again, while West will be aiming to buck their recent form slump and defy Inter’s recent dominance in their fixtures against them.