Underdogs Vipers FC were hungry from the first whistle as their high press caused numerous problems for the Adelaide University defence. An early cross to the front post from Viper’s captain Papapetros saw marksman Torres get a slightest touch causing Adelaide University goalkeeper Fabio Migliaccio to pull off a world-class save as he plucked the ball off the goal-line ensuring his side didn’t go behind within the first 5 minutes. 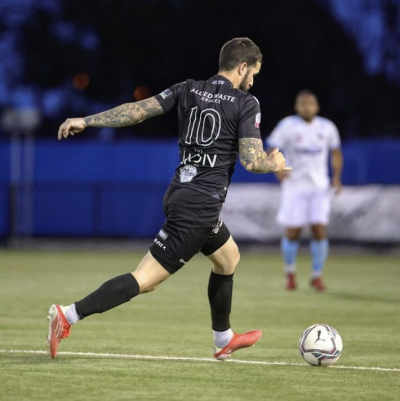 Adelaide University’s best opportunity came in the 30th minute as star winger Corbo hit a low driven cross to the back post, which was not dealt with by the Viper’s defence, unfortunately for Adelaide University, no players were able to get the final touch needed to put them into the lead.

The second half started off with both teams playing fast paced football, attempting to catch each other on the counterattack. Vipers had a great opportunity to score in the 52nd minute as a classy diagonal through ball played by Cosmidis made its way through two Adelaide University defenders landing perfectly at the feet of Candeloro who did not trouble the safe hands of Migliaccio in goals.

Adelaide University made the first breakthrough of the match in the 60th minute as Sam Bowman was able to get a foot on a well delivered freekick cross from Gretchko which landed in front of the Vipers keeper in the 6 yard box putting Adelaide University 1-0 up. 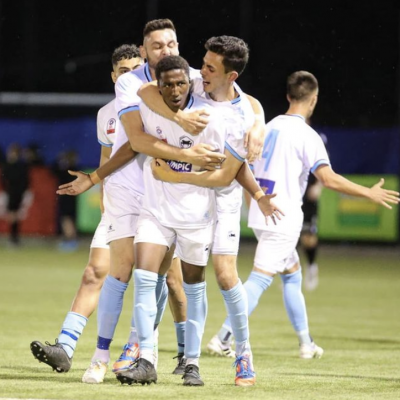 Kamugisha came close to doubling Viper’s lead in the 70th minute as a dazzling run at the edge of the box where he beat two Adelaide University players allowed him to curl a shot similar to his first goal into the bottom corner. However, the Adelaide University keeper Migliaccio made an impressive save to again keep his side level.

The game heated up as it reached its climax of 90 minutes as tackles were flying in from both teams, as multiple yellow cards were shown. Both teams were desperate to keep themselves in the game and were attempting anything to not go behind. 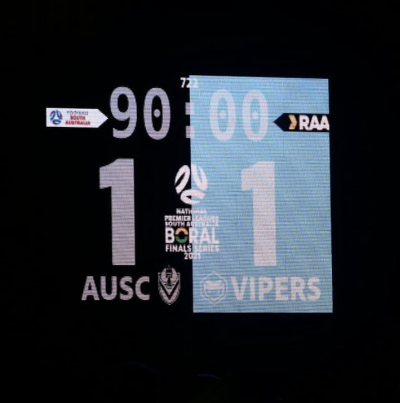 At end of regular time, the game finished 1-1 meaning they needed an extra 30 minutes to try and separate the close encounter.

Extra-time saw both teams start off slow, as the fatigue of both teams started to show as multiple players began stop drop with injuries. The best opportunity came in the 103rd minute as a long-range free kick from Adelaide University flew everyone’s head, bouncing just in front of Viper’s keeper Calabria forcing him to pull-off a fingertip save.

The game had to enter penalty shootouts as neither team could find a way to better their opposition at the end of 120 minutes.

The hero of the penalty shootout was Fabio Migliaccio of Adelaide University as his heroics gained his side the victory, which was topped off as he was awarded the ‘Player of the Match’. However, praises must go to the Adelaide University penalty takers each converting their spot kicks ensuring their 5-3 penalty win. This win has topped off a great season for their club who have gained their first promotion into State League One. Congratulations to the club and coach Michael Matricciani for all their success this year. 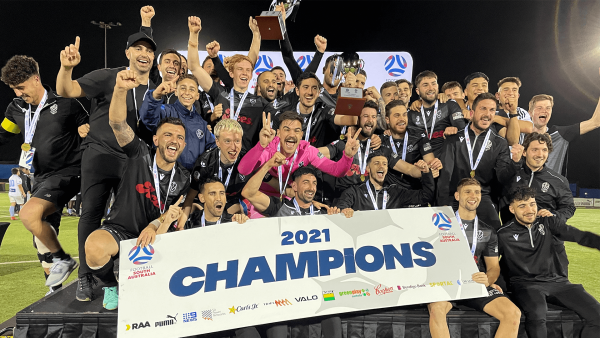