Community referee Nick Babadimas was announced as the August winner of the Bendigo Bank Community Awards Referee of the Month during September.

Always striving for self-improvement, Nick Babadimas shows commitment to training and regularly seeks counsel from both referee coaches and his peers. His humble personality and dedication to developing exceeds what is expected of community referees. Nick is fair, reliable and a positive role model for fellow referees.

Find all the winners here: https://www.footballsa.com.au/news/bendigo-bank-community-award-winners-august 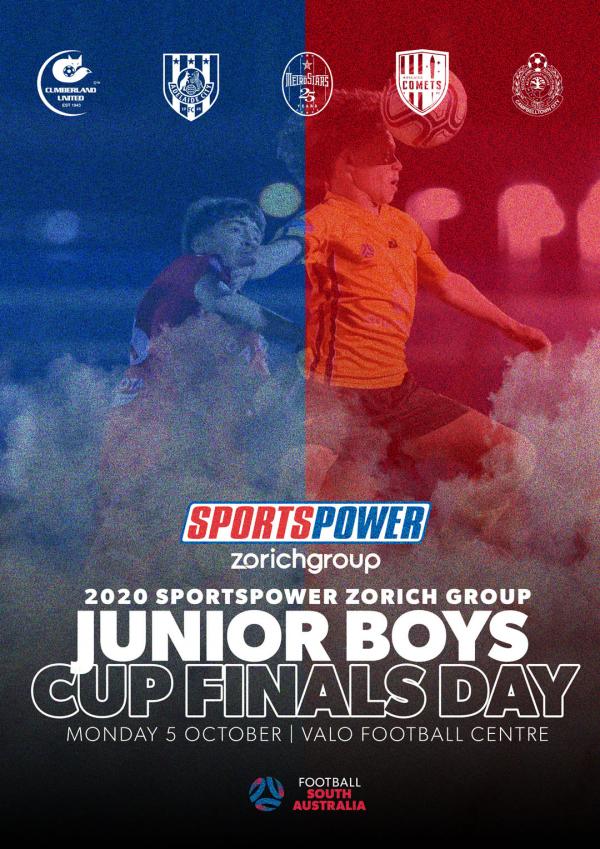 Congratulations to all Match Officials appointed, and best of luck on Monday!

Congratulations to the following match officials who reached Referee Milestones during the past month: